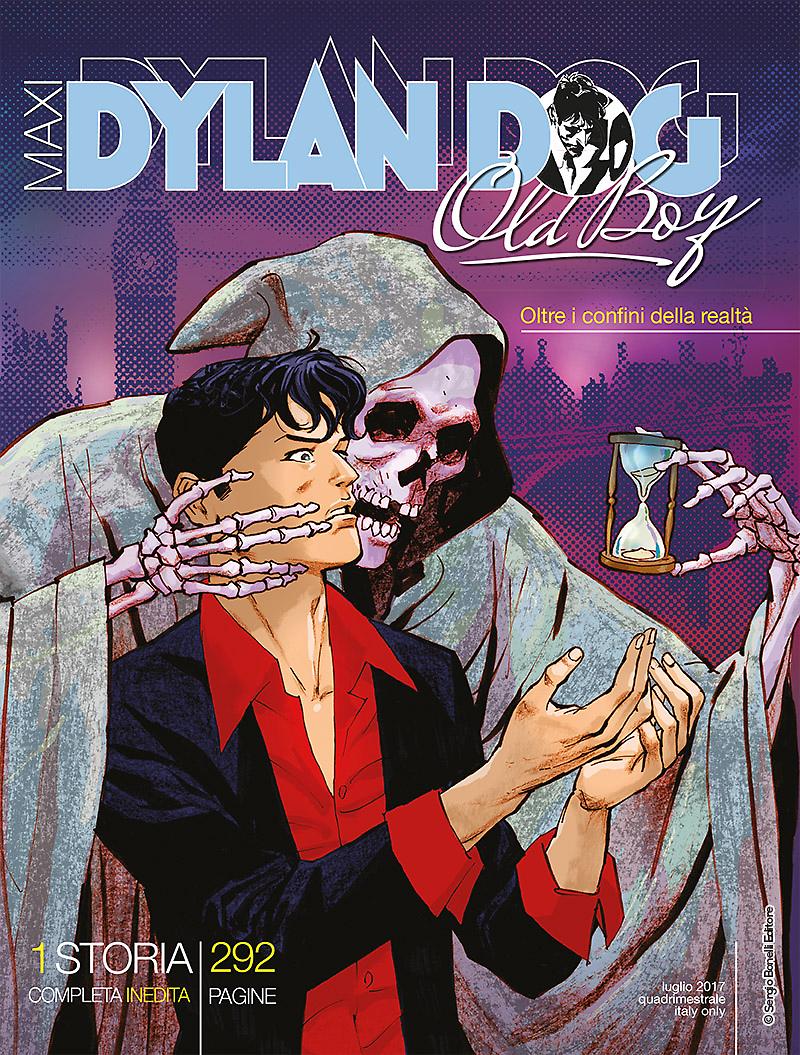 Introduction: One incredible story for our Old Boy!

Right on Inspector Bloch's last day of service, a thief strikes him to death. If he wants to save his friend, Dylan Dog will have to come to an agreement with his worst enemy.

While the Nightmare Investigator is taking his longest journey, Madame Trelkovski and Lord Wells are on his tracks… And Bloch replaces him at 7, Craven Road.

What's the price of a life? One of our Old Boy's best friends will be forced to make a painful choice to save him. And the result will be irreversible.