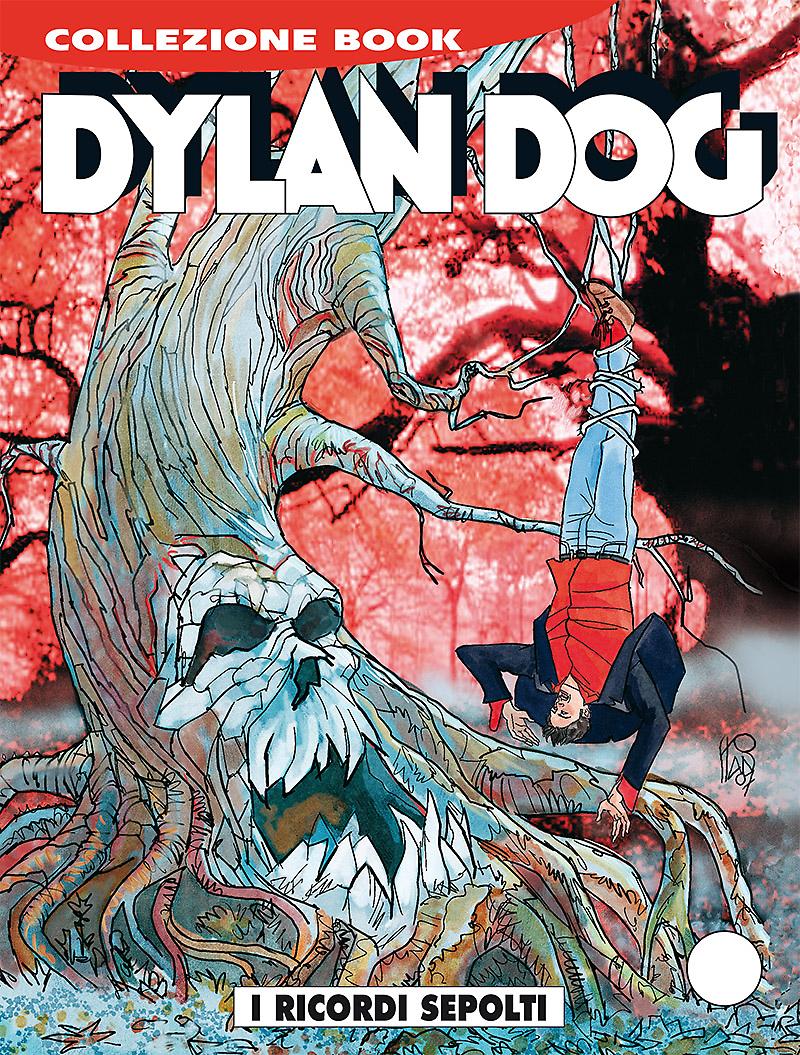 Introduction: Merian fears everything that grows on bare earth. Her nightmare brings back ghastly presences from the past, which Dylan Dog must investigate!

“Did I ever tell you about that time when I died?”. That’s the beginning of some of the unusual stories Barton Darke, Merian’s father, used to tell his daughter when she was a little girl. Wonderful tales of dwarfs and speaking trees, hidden treasure and… living dead! Dark tales that became frighteningly real a few years before, when Barton disappeared, swallowed up by the earth of a graveyard! It’s a nightmare that Merian managed to put aside, after moving to London. Now she has to face all that again, but now she’ll be helped by Dylan Dog! 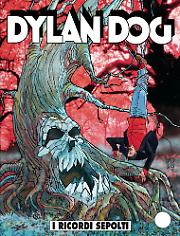 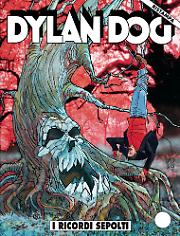