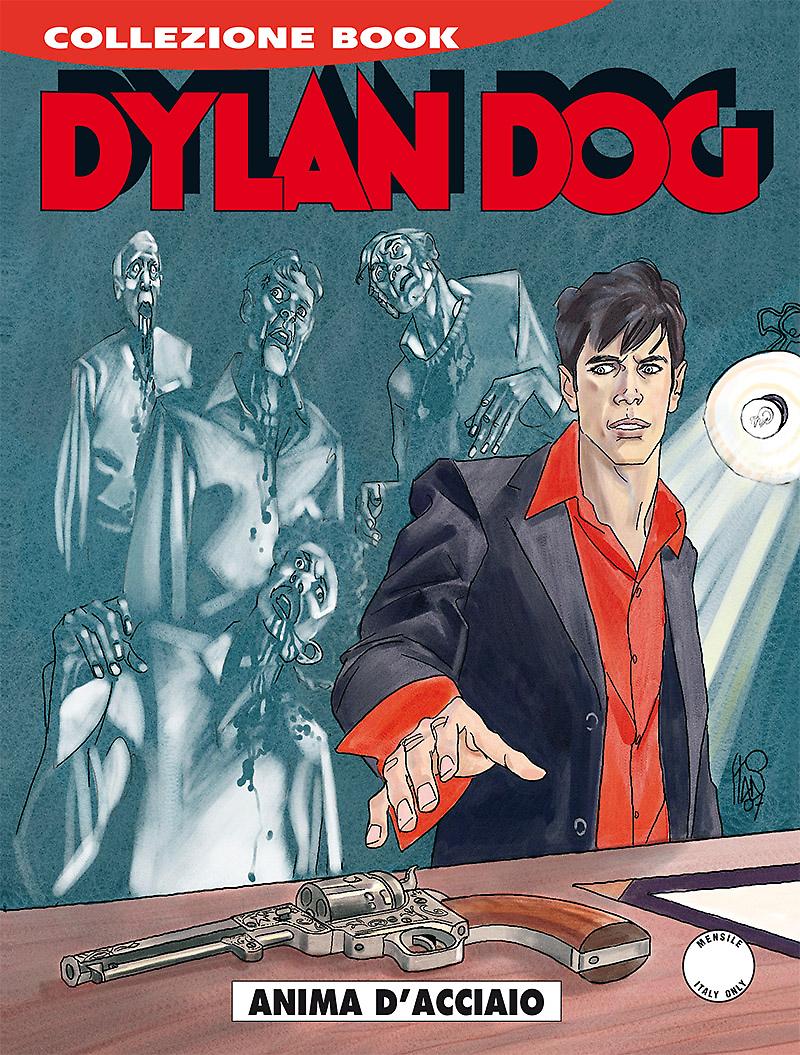 Introduction: Dylan Dog never was a gun lover… all the more so, when the gun is cursed!

An old gunsmith, one of Dylan Dog’s friend, is sure that guns have a soul and are able to tell the attentive listener the name of their next victim. Dyd is skeptical, but he will change his mind when the old craftsman will be found dead, killed by the Dylan’s reliable old gun... or maybe by a guilty feeling resurfaced from the past. It’s just the first of a long sequence of murders that Craven Road investigator and his new lady client, Jessie James, will have to face in a frantic race against the clock to find out the bloody plan conceived by a murderer who’s cold-blooded... as a piece of steel. 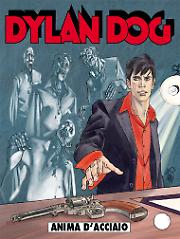 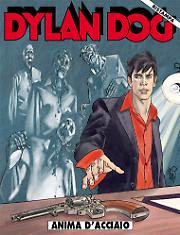