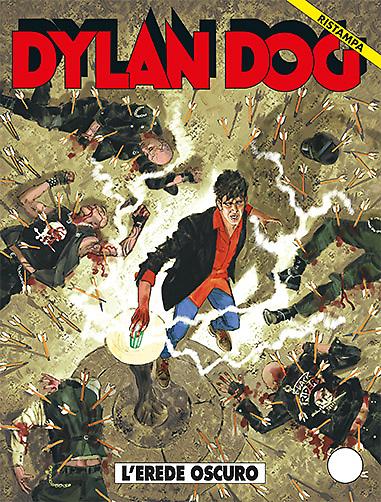 
In the second and final chapter of the long adventure of Dylan Dog and Bill Porter – that begun last month with the title “La via degli enigmi” – they are opposed to a terrifying demon, whose second coming on earth will mark the beginning of a kingdom of terror. To stop him, our heroes will have to use all their smarts to solve the many puzzles scattered on a road that will lead them to find the only weapon which can stop the infernal adversary. But he appears to have yet another terrible trap ready for them. 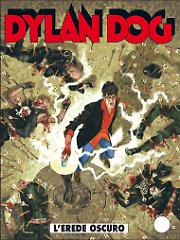