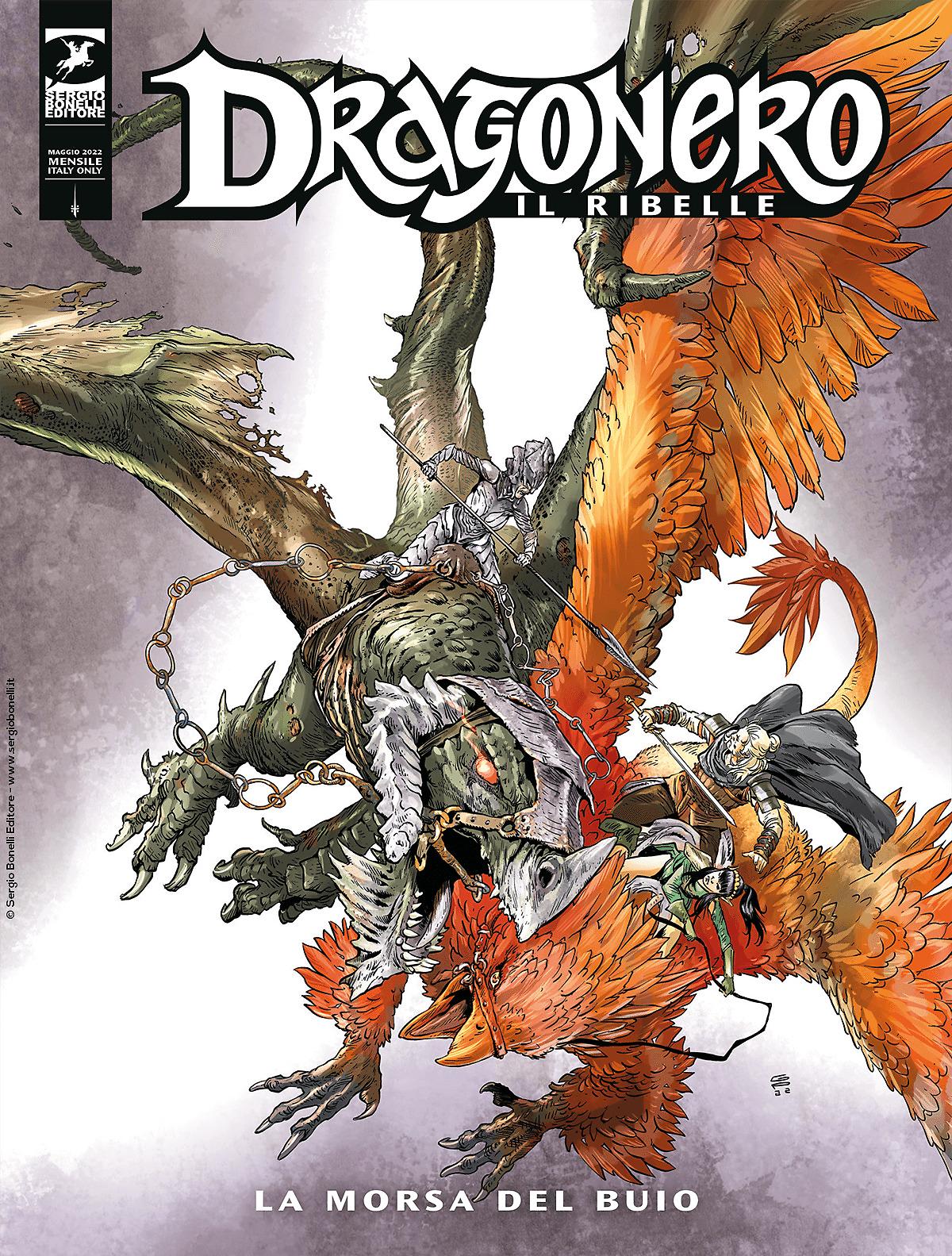 Introduction: An ancient enemy looking for revenge emerges from the Ekhelas gorges...

The undead plague forces Ausofer to set aside his fight against Leario. A likely solution seems to be the Stone of Darkness, a powerful relic. They send Aura to look for it, and she will enter the Vampire world to meet Savyna, the sorceress, while Sera has a dramatic confrontation with a terrible enemy... What about Ian? Our hero is hunted by zombies, irresistibly attracted by the “song” of his dragon blood... But Briana, in whose womb Dragonero’s daughter is growing, is also in great danger!