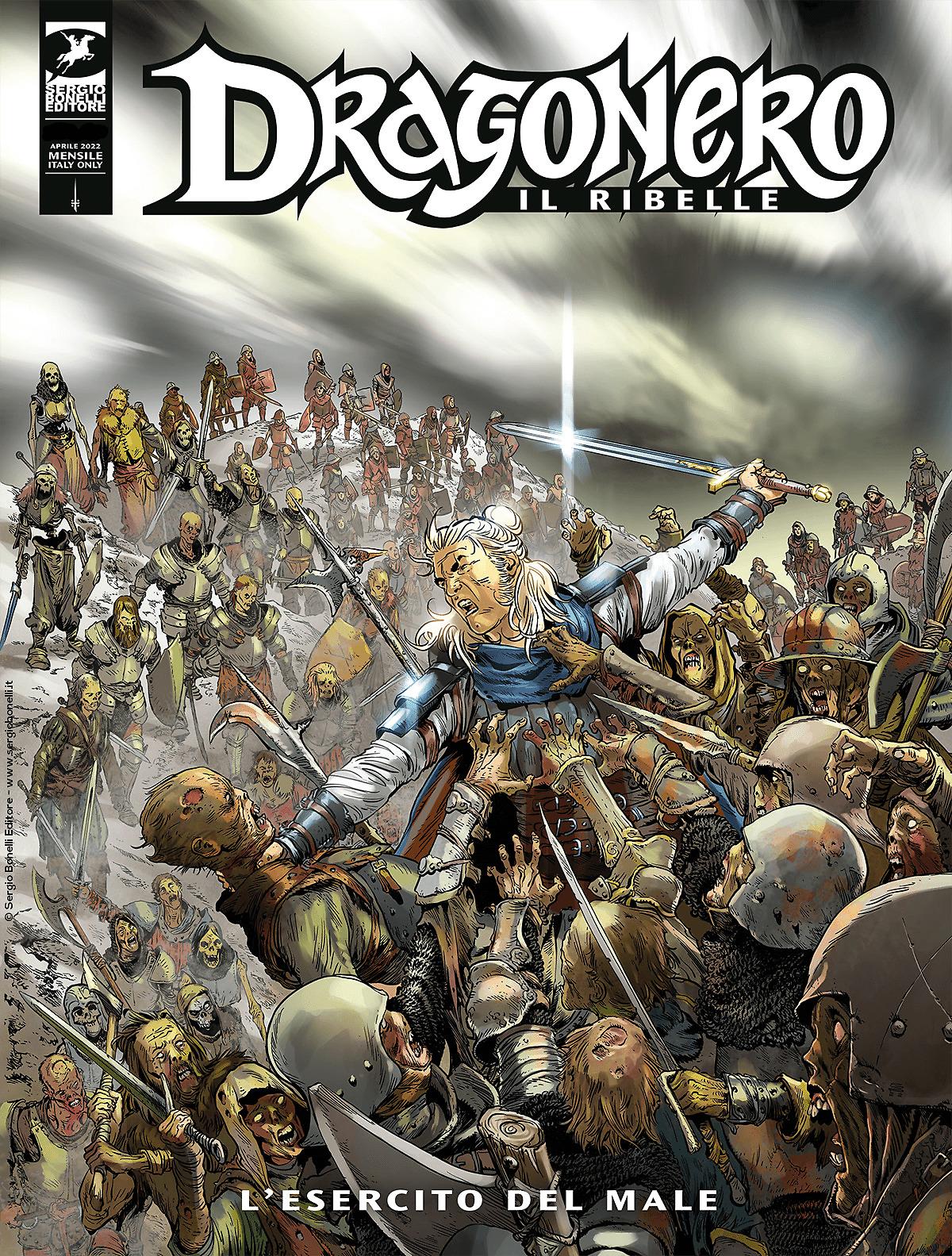 Introduction: On the verge of the final clash between the Empire and the Rebellion, a new, terrible threat shocks the Erondár!

Right at the moment of the showdown between the Empire and the Rebellion, the necromantic arts of the dark wizard, Saul Jeranas, fatally reach their goal: his undead army rises and walks again on the earth. Alben had warned long ago about this nefarious event, but the arrival of the undead caught everybody by surprise. Soon the first villages fall, and the horde shows its real goal: the walls of Vàhlendàrt! The battle has just started, but one thing is immediately evident to Ian: helping the Erondár is more important than his fight against Leario!