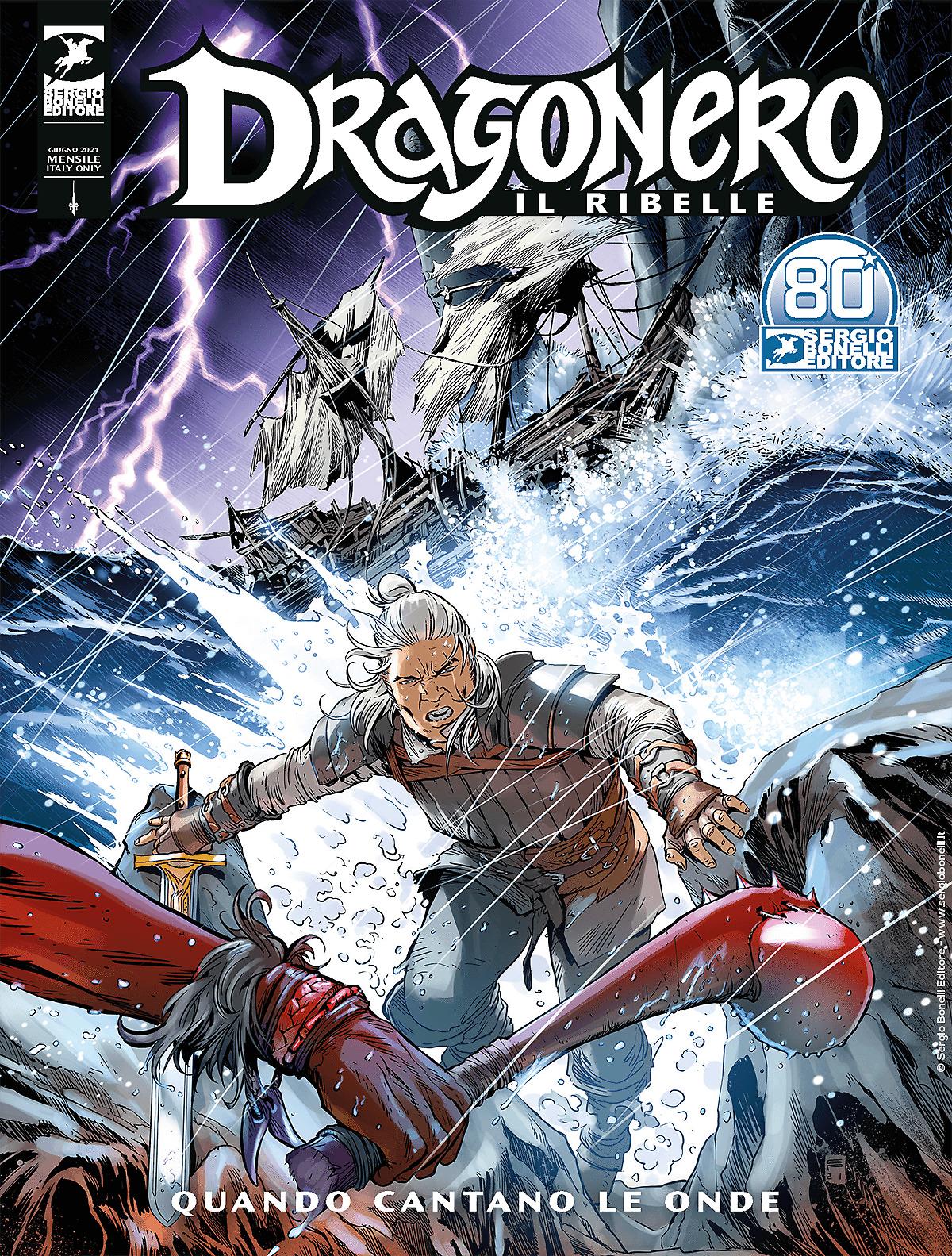 Introduction: Ian and Aura are searching for a powerful magical relic that was lost during a shipwreck…

To attack the heart of the Empire, you need magical energies, and finding what could feed them is the task of two young wizards sent by Alben to the edges of the known world to search for an all-powerful relic. When they come back on a ship with their precious load, a storm comes between them and their safe haven… what could be the consequence of a ruinous shipwreck? Ian and Aura will have to find out. After fruitlessly waiting for the ship's arrival, they start searching for it on the wild coasts of the Southern Kingdoms. Aleen, the young woman who joined the rebellion because of her fierce hatred of the Empire, goes along with them: what is the cause of her grudge? What secret is concealed inside her heart? Maybe her past could prove to be a fateful hindrance to the search for the relic…