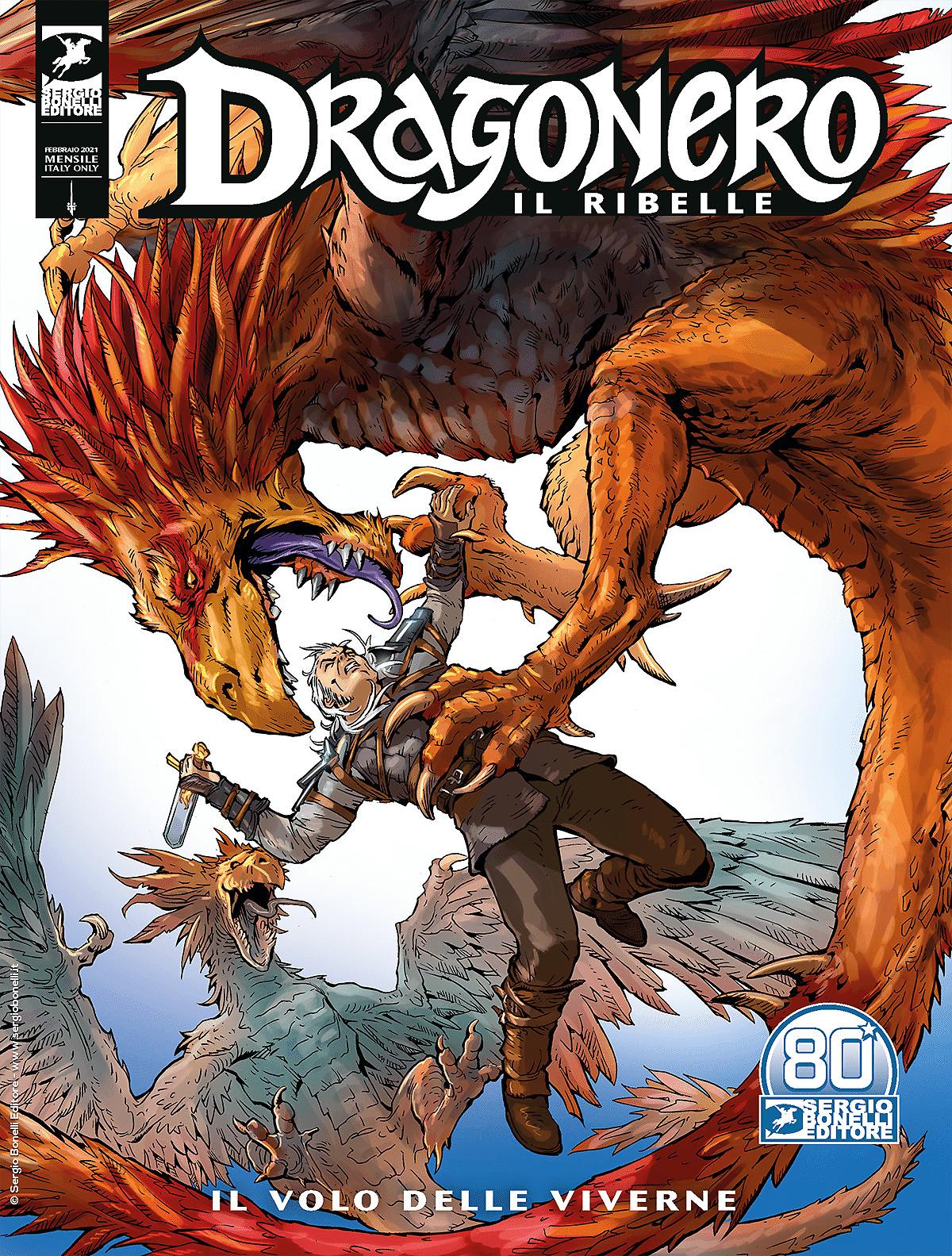 Introduction: Among the Wyverns’ nests, to gain control of the Erondàr’s skies!

After the destruction of the Tectuendàrt tower, where airships and cloud-flyers were built, the Empire lacks an air force. It is the right moment for the Resistance to take control of the Erondàr’s skies. That’s why Ian, Myrva, and Gmor need to reach the place where the wild wyverns nest. As a rule, nobody could ride these fierce and untamed creatures. But Dragonero has an ace up his sleeve!