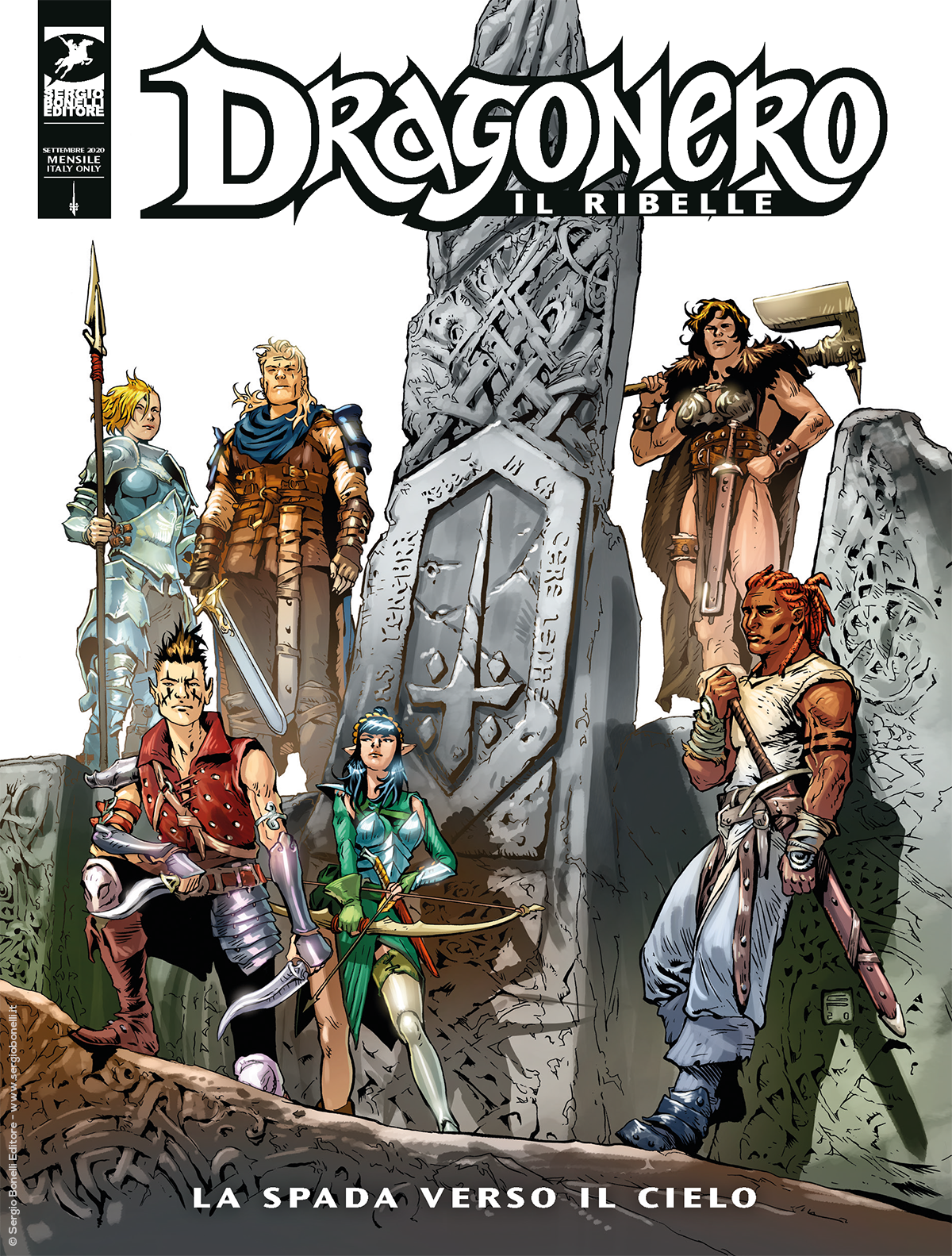 Introduction: “Brothers of the sword”, urged by different motives to fight against tyranny!

To rebel means following your heart’s way, doing the right thing, even taking arms if necessary… because tyrants must be overthrown in any possible way. That is the shared sentiment of the “brothers of the sword”, united under the sign representing them: a sword pointed to the sky!
But if their desire for freedom unifies all the rebels, their single stories differ: we will get to know three of them in this volume, through the narration of the protagonists, and learn how the fight against the Empire started and what was the Erondàr’s fate during the rebellion’s early days!