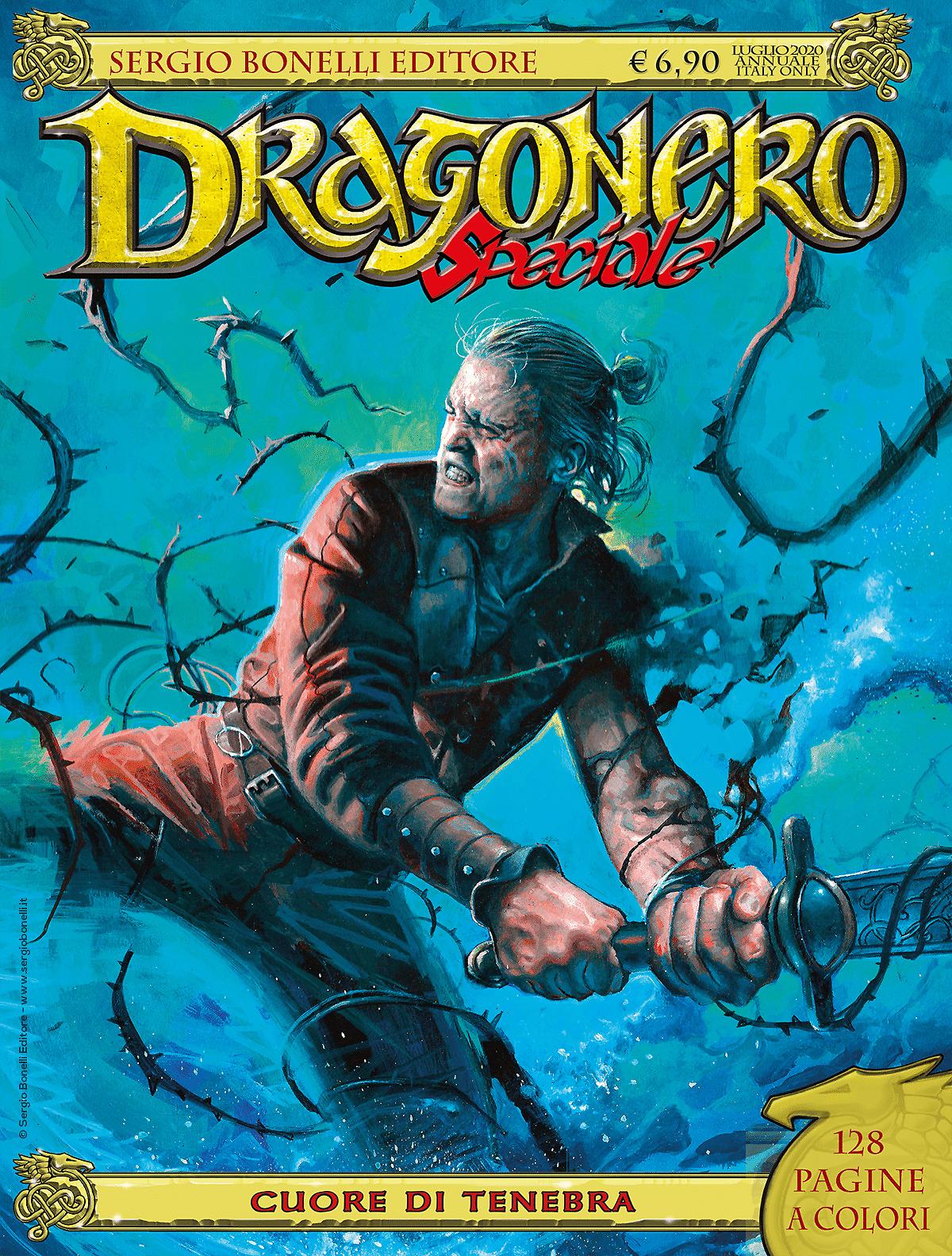 Introduction: There’s a crucial task, to be performed in hostile and unexplored territory, in store for Ian, Gmor, Sera, and Myrva…

The Lehorian Kingdom is covered by a wild and intricate forest that grew after the fall of the Black Queens’ flying island. There is no trace left of its capital city, Nedvian. A strange technocrat vessel, an amphibious steam-operated vehicle, is going upriver towards the city: Ian, Gmor, Sera, and Myrva are onboard. Their crucial mission for the rebellion will take them into an unknown, fearful world, where new intelligent species are claiming the forest as their inviolable kingdom!