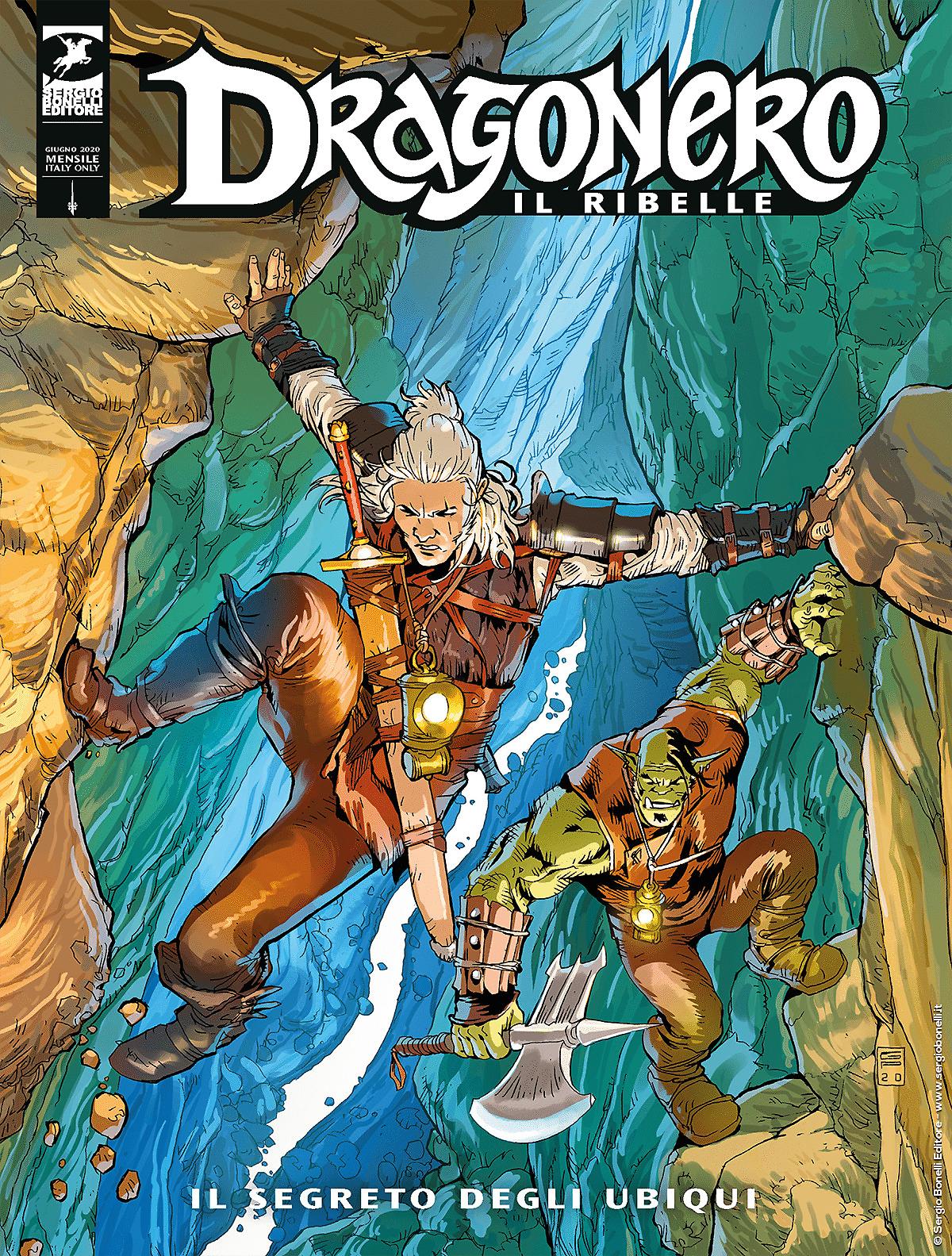 Introduction: It’s the start of a journey to the end of the world for Ian and Gmor, and a return is far from assured!

The Empire is looking for the sounding stones of the Ubiques, intending to destroy them and prevent the Rebels from using them as portals, moving instantly from place to place. Mostly, the stones known at the moment are damaged and unusable, while nobody knows exactly how to use the few that survived intact. Is it an unneeded measure by the Empire, then? No, because Ausofer has one of Red Børge’s original maps, that shows the placement of the stones and the variation of their sounds. The problem is that, even if someone would be able to action the stones, nobody knows where the portals lead…