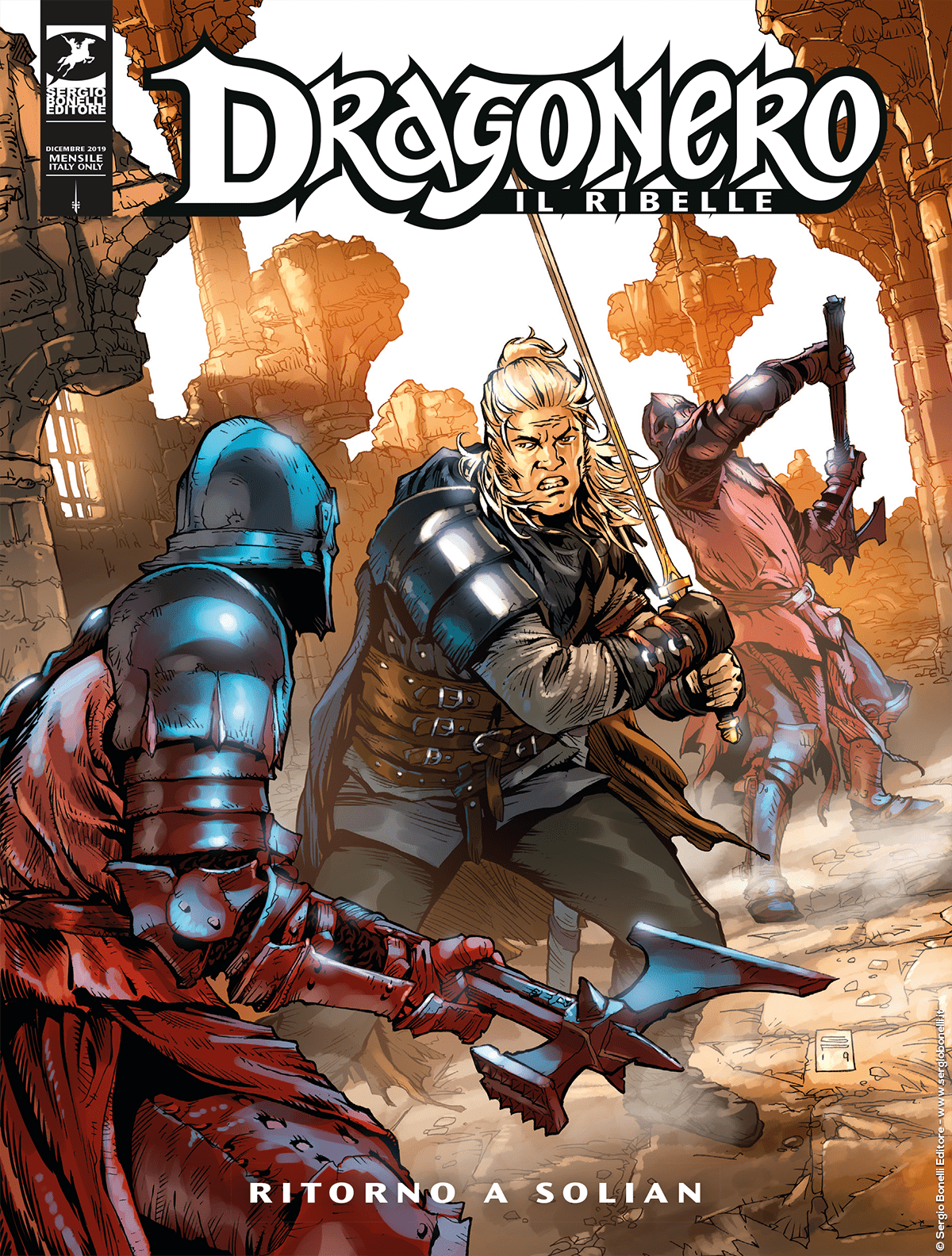 Introduction: The fate of Solian and its citizens is in the hands of Ian & Gmor!

A long underground river once flew from the Kârrs Massif to the Breeze Sea. A dam built by the Dwarfs to exploit a mine that now is disused and forgotten has stopped the waters for a very long time. If it were blown up, though, the river would immediately flow again, turning into a smooth and secret underground way for the people who rebelled to the Imperial authorities! But since this dam is under the city of Solian, the situation might involve Dragonero and his companion Gmor…