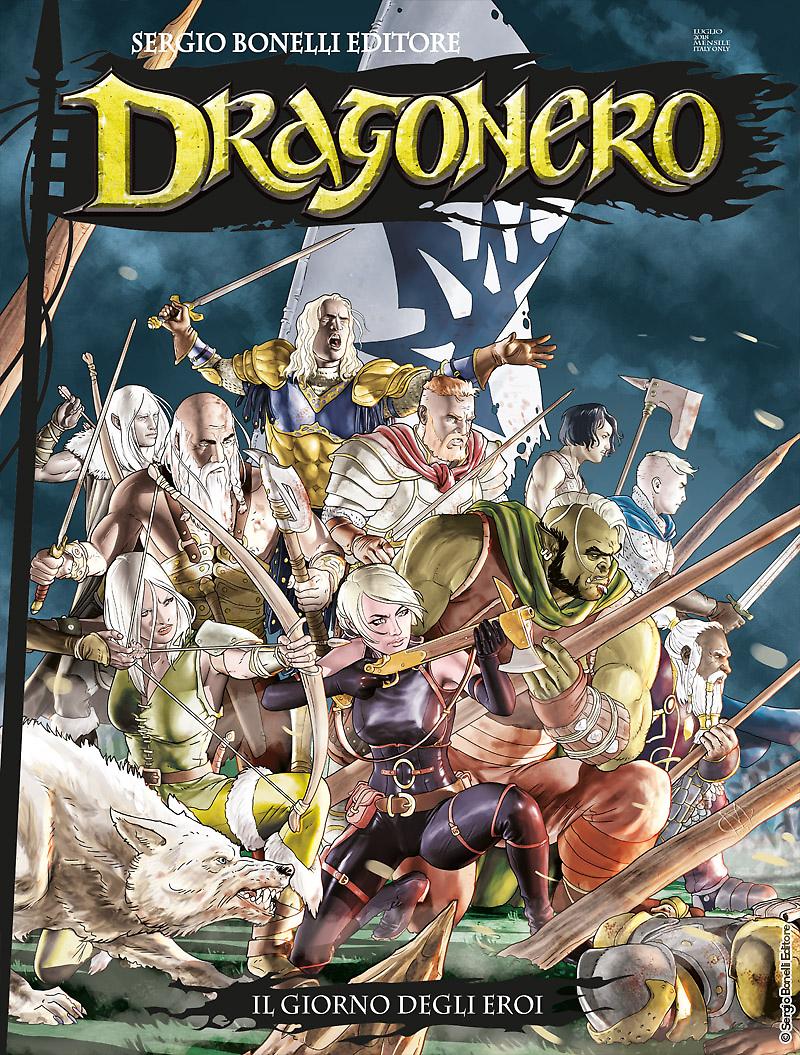 Introduction: A clash is near, in the Plain of the Cyclops. How many lives will be destroyed forever?

In the vast Plain of the Cyclops, two warring armies are facing each other. On one side, the Black Elves led by their ruthless Queens, who are determined to erase every other race from the Erondàr; on the other side, what’s left of the Empire and its allies. They are closing ranks around their new king and his shiny gold armor, an emblem of hope for the future. How many of the characters we learned to love will survive this bloody "day of heroes"?