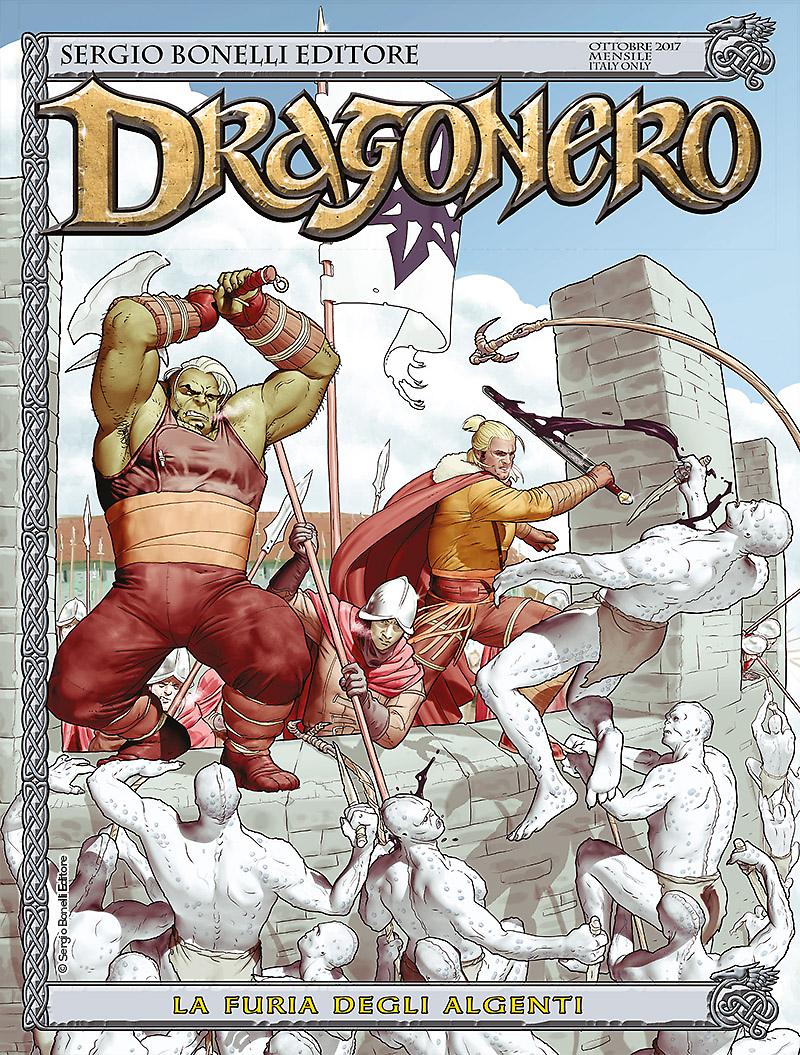 Introduction: The city of Edudàrt is besieged by the ruthless Algenti. Their only hope is Ian and his friends' desperate mission!

Ebudàrt is besieged by a horde of Algenti who came from the lands beyond the Wall. For Dragonero and his companions, the only hope is to cross the high and steep mountains over the frozen sea, and look for the most improbable allies of all: the sons of Olhim, dogged enemies of the Empire! But Ian has a trick up his sleeve: someone he has been very close to reached a high position of power and reputation among the clans of the mountain people...