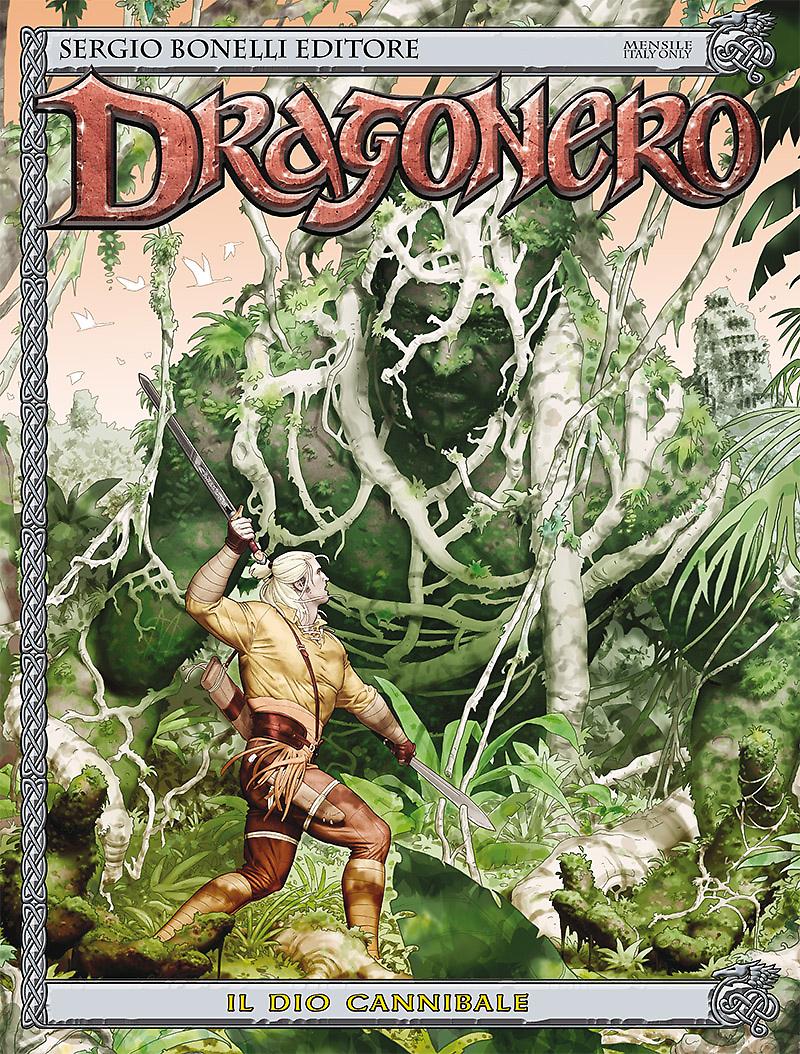 Introduction: A traumatic experience, buried in the past, resurfaces tragically and unveils a frightful secret!

Ian, with a handful of men, flies over the forests of the Southern Kingdoms on an Imperial dirigible airship: all of them are looking for something they'd left behind many years ago, after a traumatic event... Something that left an indelible mark on the recesses of their souls! Due to the dire conditions of the journey and the attacks of belligerent natives, the memory of that tragedy resurfaces with all its harsh nature, revealing a frightful secret that lies buried inside the impervious maze of the jungle...