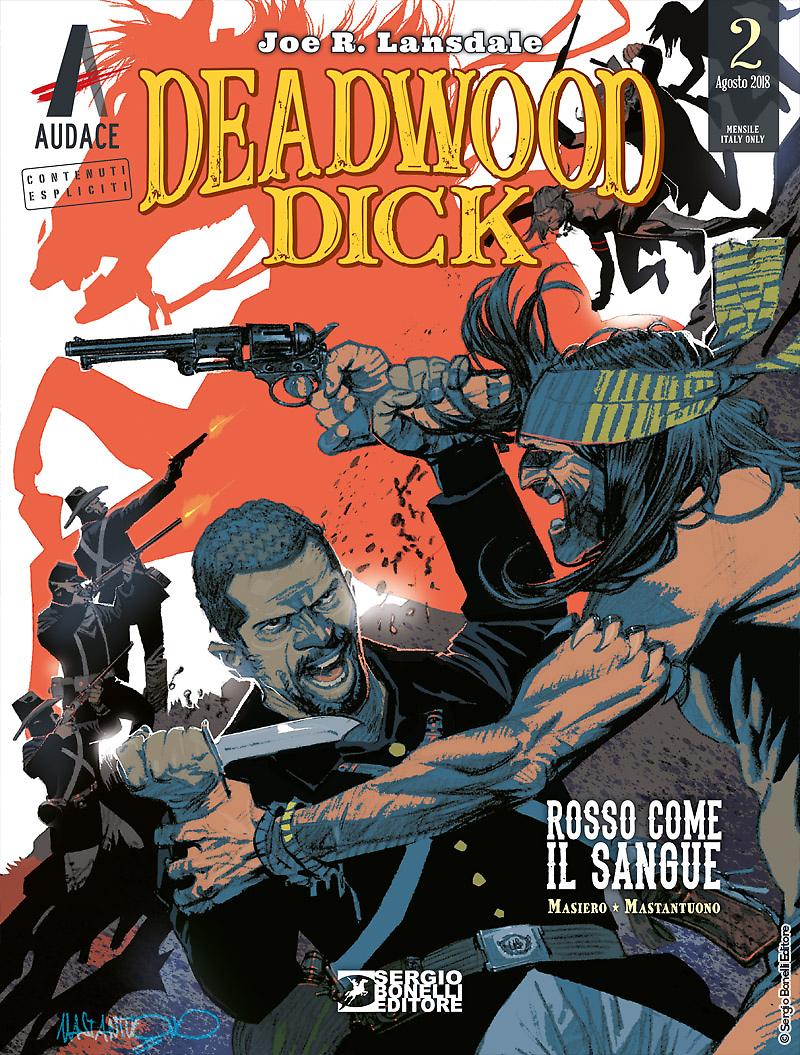 Introduction: Dick and Cullen will have a hard time in trying to keep their scalps on their heads!

After joining the U.S. Army, Dick and Cullen, two African-American cowboys, learned many things inside Fort McKavett’s walls. They learned to break in horses and to live with the other soldiers. Mostly, though, they trained to hunt Native rebels. But right when the fight appears to be put on the backburner, their squad stumbles upon a band of fierce Apaches…