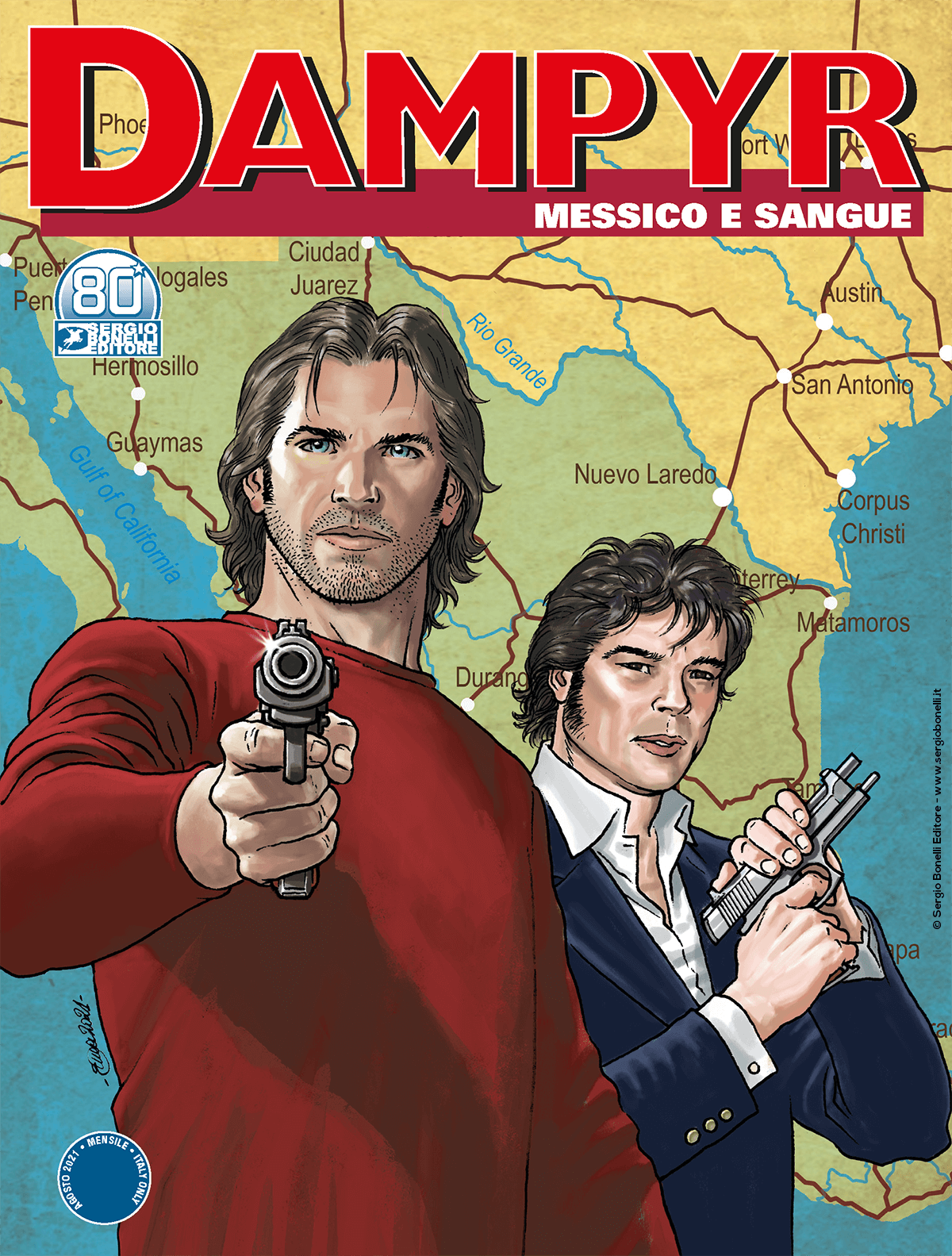 Introduction: A story of drugs, love, and death from Bobby Quintana's past!

"Those were Pablo Escobar's years. Hot lead and blood flew on the streets of Medellín." That's how Bobby Quintana starts talking about his past and tells the story of a DEA agent, Joe Dern, the man who taught him how to use a gun... Bobby asks Dampyr for help because he thinks his old mentor has sided with evil and doesn't look one day older... Is Joe a vampire? And can he be "El Gringo Rubio", the notorious and all-powerful new king of drug trafficking between Mexico and the U.S.?