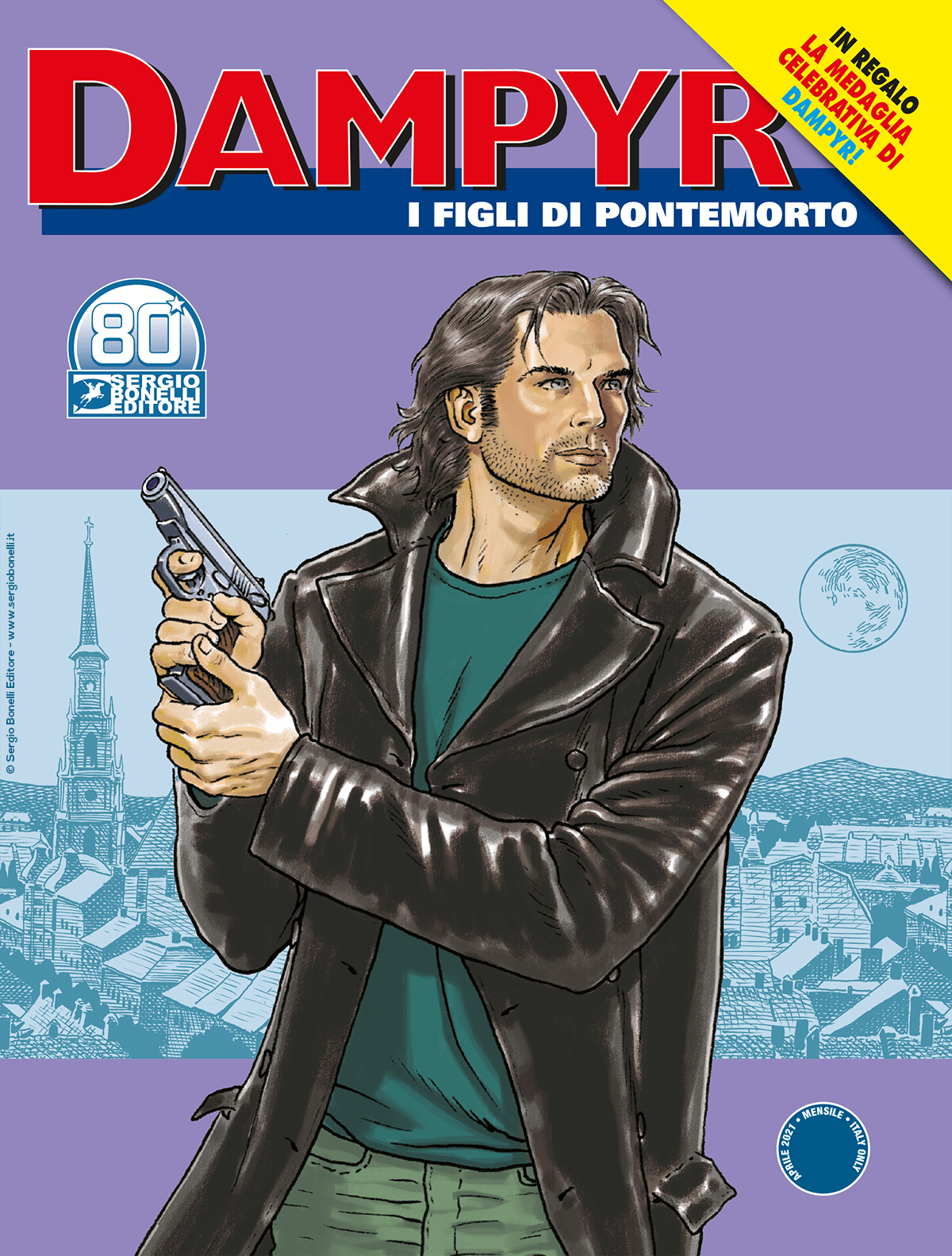 Introduction: What can be more distressing than a child’s ghost?

Ominous legends weigh on “Saint Farailde”, the insane asylum for children closed after a fire a half-century ago. They say that those who go in there, looking for thrills, will never find their way out again; that Sister Zelia and her lost children are still roaming its rooms; and that the sons and daughters of Pontemorto are increasingly eager for life and looking for their families to be reunited with them in a deadly embrace. After the mysterious death of an old relative of hers, Bianca Bandinetti asks Dampyr for help. Harlan will find himself plunging in a wicked “twilight zone”…

With a free commemorative medal of Dampyr!