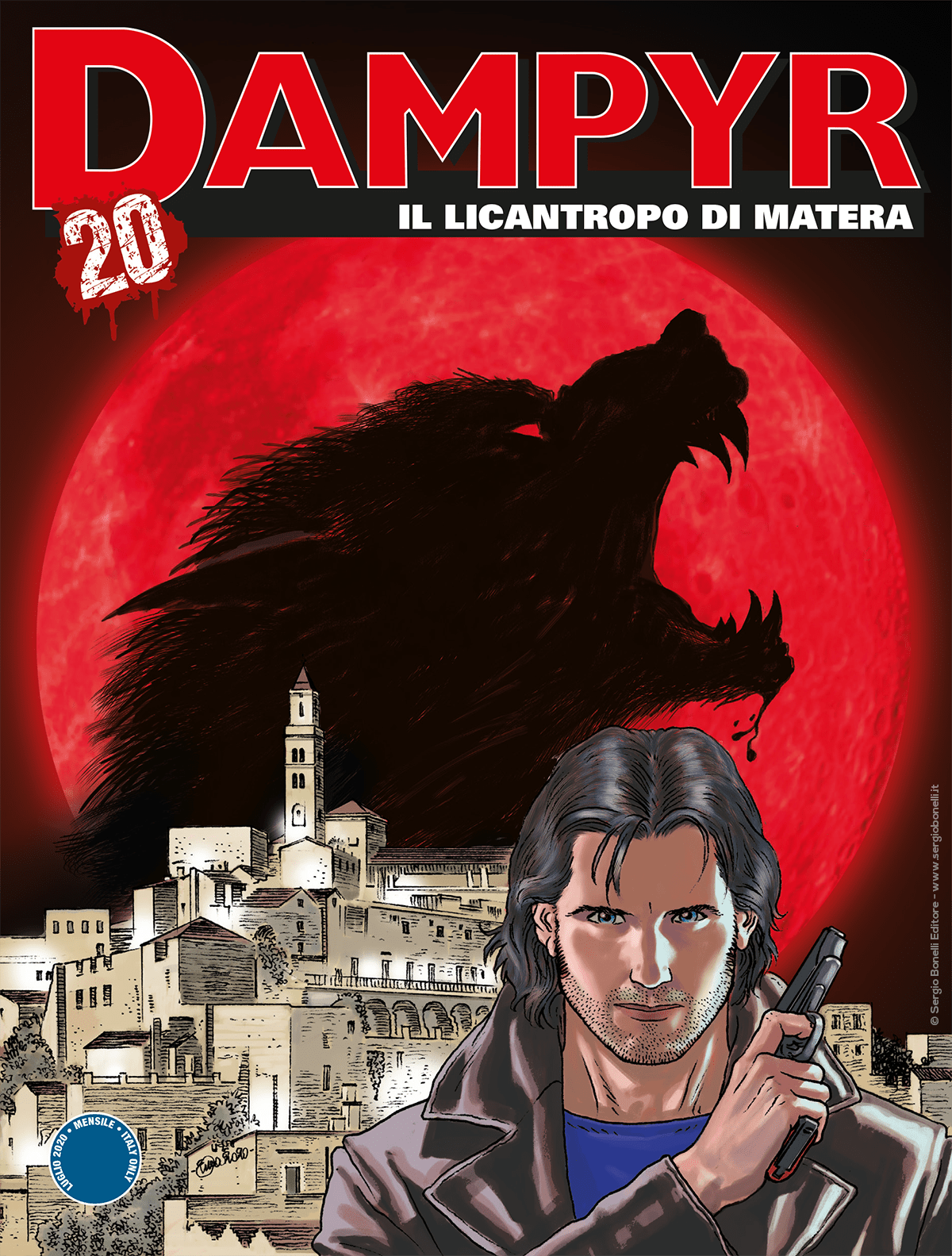 Introduction: Werewolves and vampires in one of the most ancient cities in the world!

Under a full moon, a piercing shriek shocks Matera’s alleys. Who’s roaming in the dark? A serial killer? A werewolf? A vampire? Or just a misfit out of an old freak-show story? While Harlan, Tesla & Kurjak begin to investigate, Stuart Morrison, on an Italian tour with his band, dreams of his late teacher, Duncan, and his father, Prince Ayldon of the Shee…