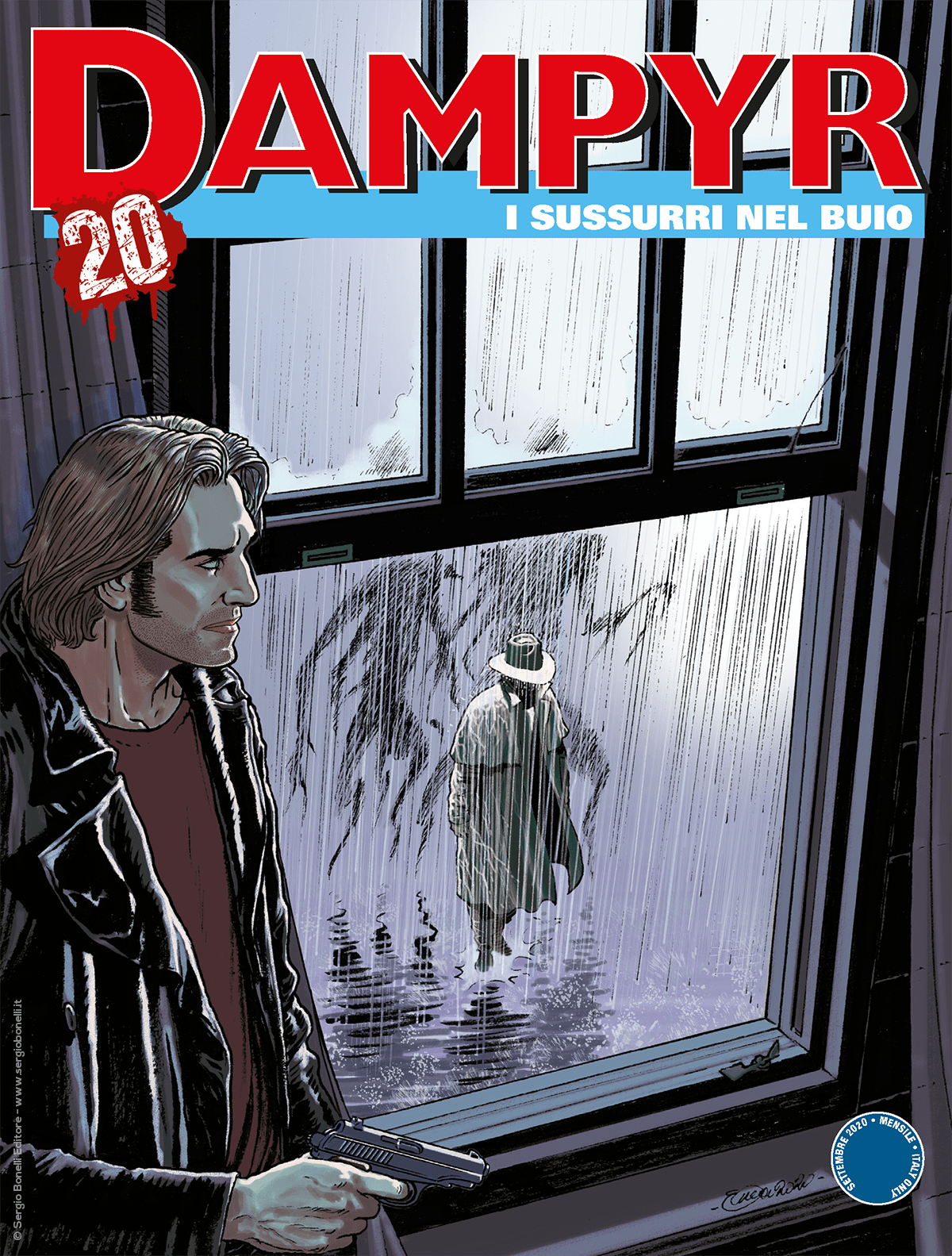 Introduction: The most famous pulp writer in the world... vs. the aliens!

The 1930s. In Cross Plains, Texas, at night, you can hear Bob Howard’s typewriter ticking away. The man earns his, and his old parents’ keep with his fantasy stories… But you can also hear crackling, muttering sounds in the cornfields. Howard wrote his friend and colleague Lovecraft about it, and the writer still remembers the terrifying tales his grandfather told him about the monstrous creatures that used to haunt the New England hills. Everyone knows that Bob Howard is half-crazy, but also the girl who’s dating him, a young teacher called Novalyne Price, heard those murmurs… Many years later, Harlan, Kurjak, and Anyel go to Cross Plains, looking for traces of the Mi-Go…