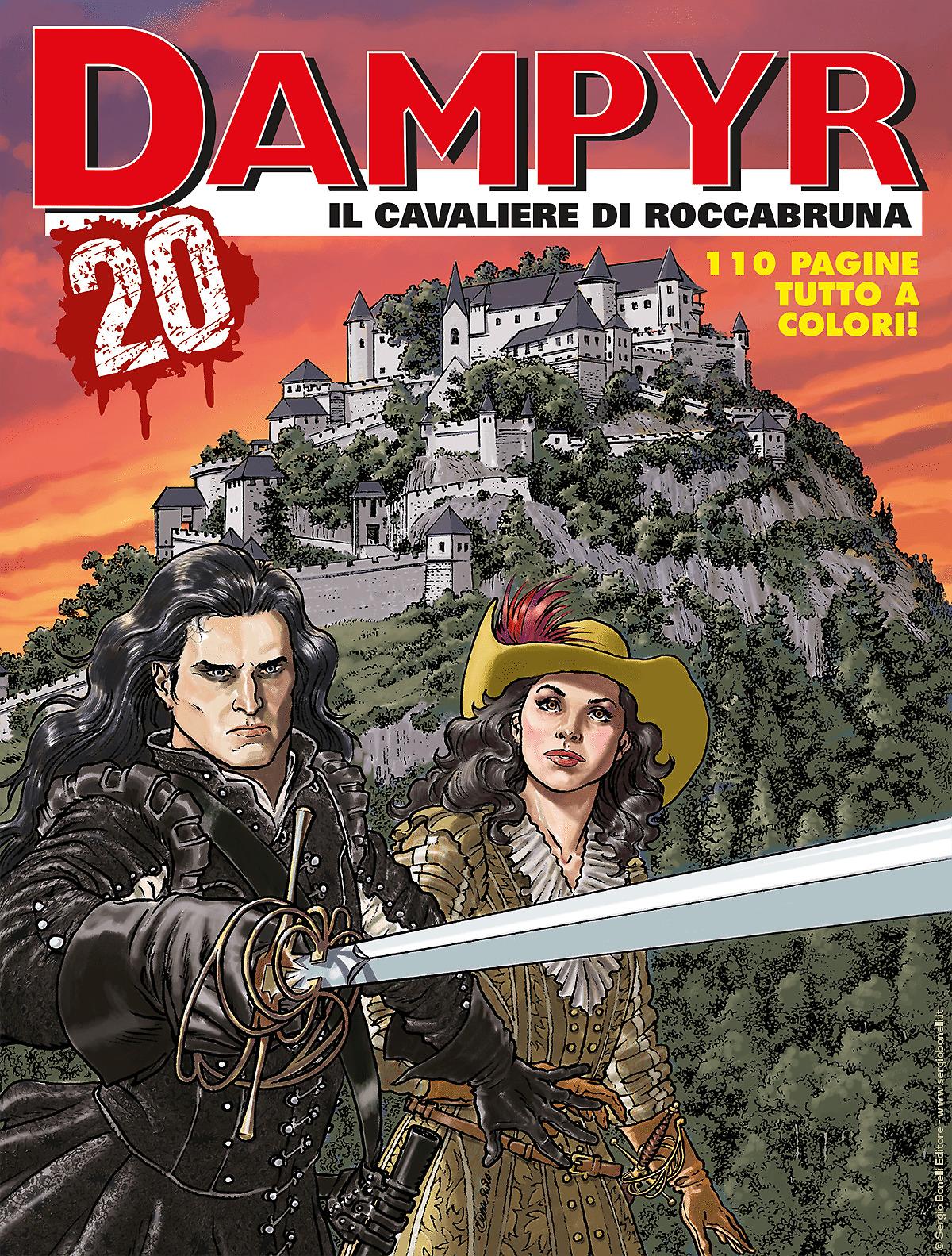 Introduction: In a thirty-year long war, even werewolves and vampires may fight…

An ancient, magical volume from Harlan’s library, the book that allowed him to enter his father’s body and live his fight against the Wehrwolfe of Saxony, comes from the Library of the Hochosterwitz Castle, in Carinthia. The old fortress that Draka defended against the Turks is threatened again. Until that time partially spared by the war that’s plaguing Europe, Carinthia is invaded by creatures at the orders of the Master of the Night, Vlatna. Along with his beloved Fortunata and her brother, Orlando, Draka – under the guise of the old General Drago of the Imperial Army – defends the castle from Vlatna’s undead, that include the treacherous Vulcan and cruel Dorka, in 110- page, full-color adventure!