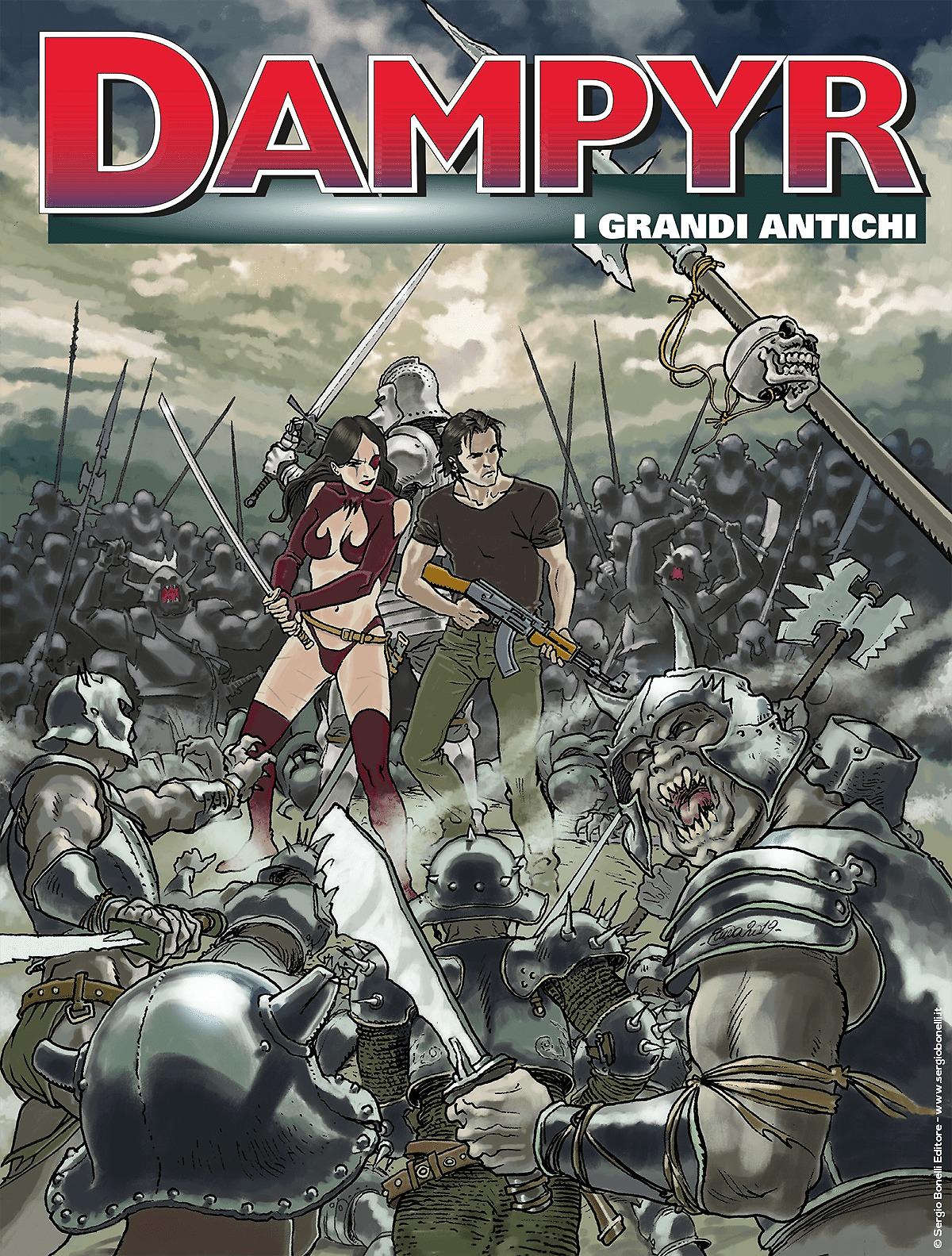 Introduction: Kurjak has been drawn into the whirlwind of war: is he a hero, a traitor, or a prey?

A handful of brave heroes is defending the Khandaria outpost from the Chaos Army of Alastor and the terrible Great Old Ones: Mordiggian, Shub-Niggurath, Yog-Sototh, names whose only sound can terrify! But the worst of them is the puppeteer, Nyarlathotep, who has a special connection with Kurjak and the parasite living in his body. Whose side will Kurjak take, in the final clash? Will he sacrifice his friends and the world, or himself?