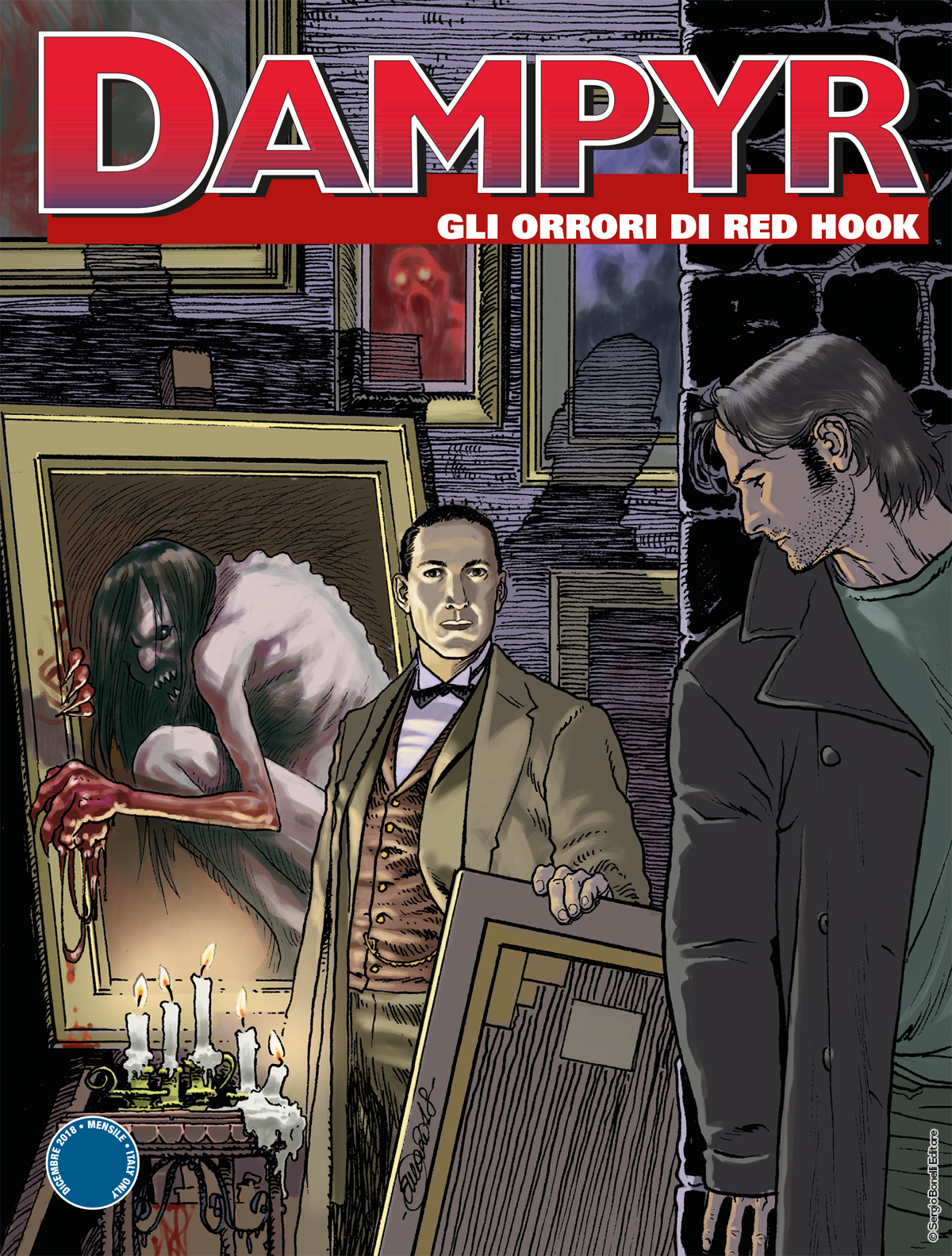 Introduction: The nightmares of the solitary genius from Providence were real!

Brooklyn, NY, in the Prohibition era. While police officers and booze smugglers meet their end in the abandoned docks in front of the New York Bay, John Angel, the enigmatic owner of the exclusive “Cloud Club” that occupies the 90th floor of the Chrysler Building, meets the paranoid writer H. P. Lovecraft. With him, Angel also meets his vivid, horrific dreams, strictly connected to the Red Hook area, where he lives in poverty. Years later, Harlan & Kurjak will find out that Lovecraft had told the truth, and abominable cults were really going on in the entrails of Red Hook. And now, Kuen Yuin’s followers are back!