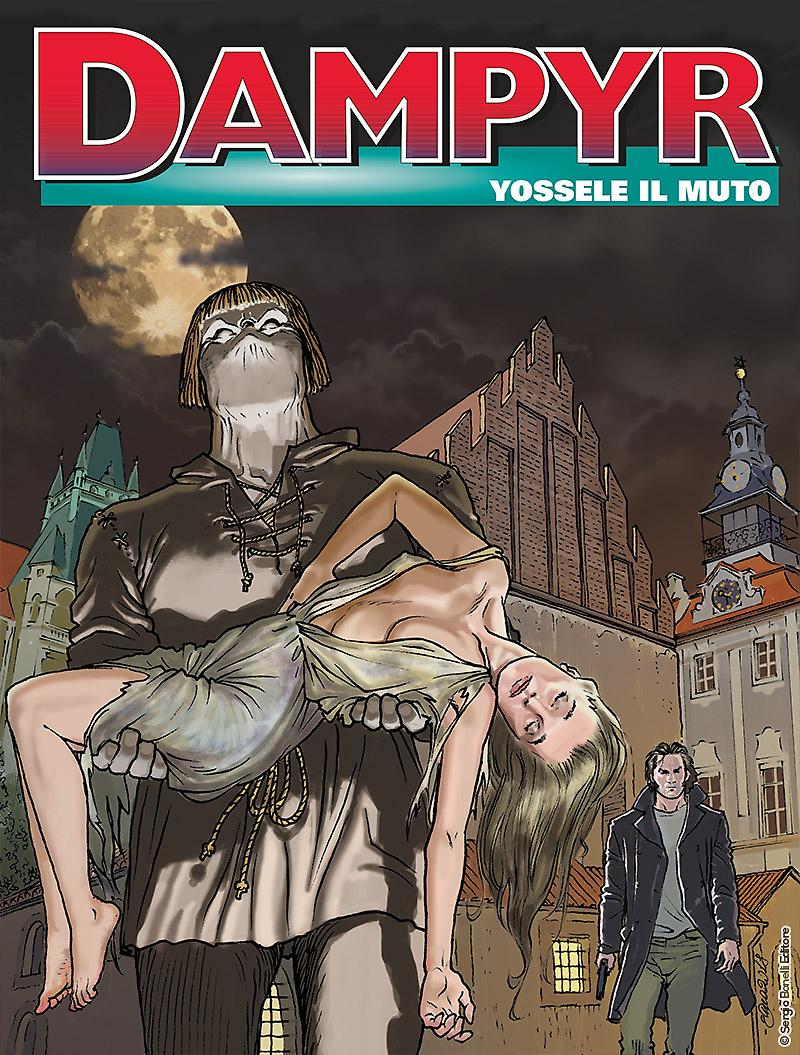 Introduction: The legendary clay creature wasn't the only Golem in the world!

Many centuries ago, in a dark night, the wise man Rabbi Loew gave life to the protector of Prague’s Jewish Ghetto, Yossele the Deaf. But someone was scheming in the shadows: the devious Nergal with his infernal agents. Now, the spok of the famous Rabbi has been summoned back to life  by Nikolaus. Nergal has returned and has awakened Rabbi Ravà’s legendary giant, the Babilonian Golem, to take revenge on his enemies. It’s time, in Prague’s mystical fog, for a clash to the death beween Harlan Draka and Duke Nergal!