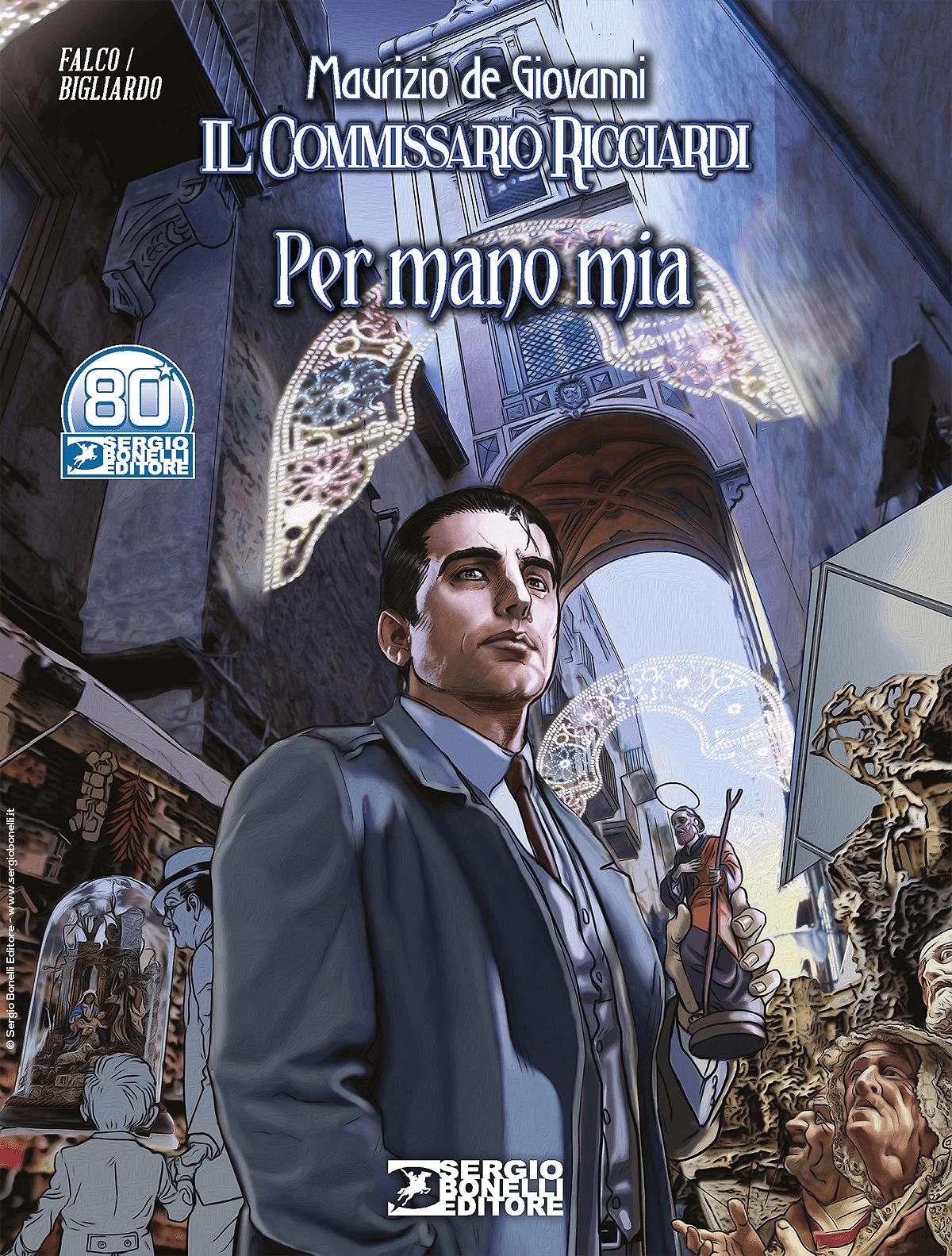 Introduction: “How dreadful… and right a Christmastime. But who did it?”

Christmas 1931: the dead bodies of Emanuele Garofalo and his wife Costanza are found in front of the Nativity scene they were preparing. Ricciardi will have to investigate these murders and the relationship between the deceased Militia official and the impoverished world of the Mergellina fishermen. Brigadiere Maione instead is on the tracks of the real killer of his son, Luca. He will be confronted with a challenging moral problem: to do justice or to take the law into his own hands?