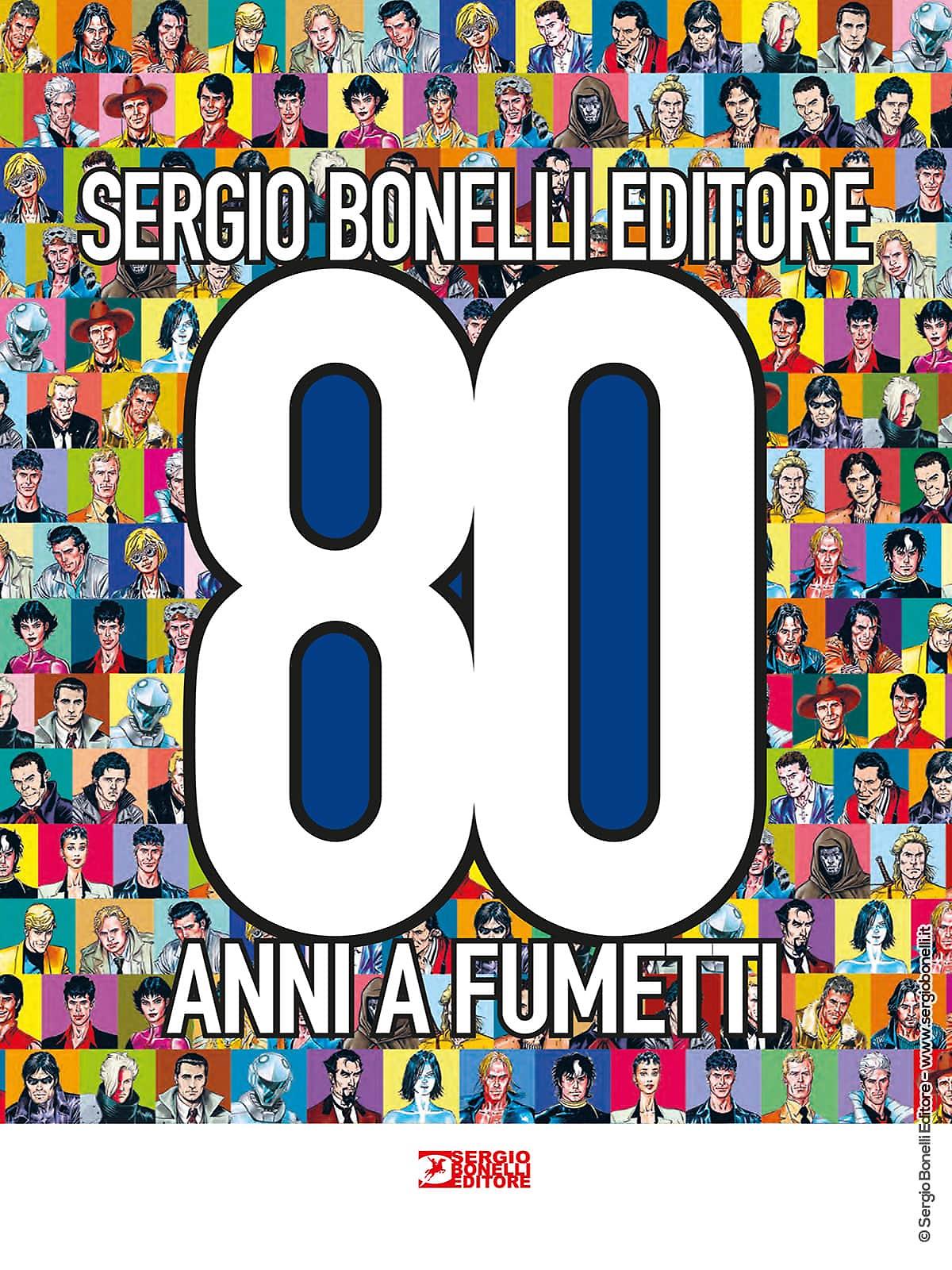 In 1941, writer Gianluigi Bonelli acquires the comic-book publisher Audace, with his then wife Tea Bertasi at the helm, followed by their son Sergio. A small family business that grew thanks to Tex, Zagor and Dylan Dog, and many other famous comic-book heroes.