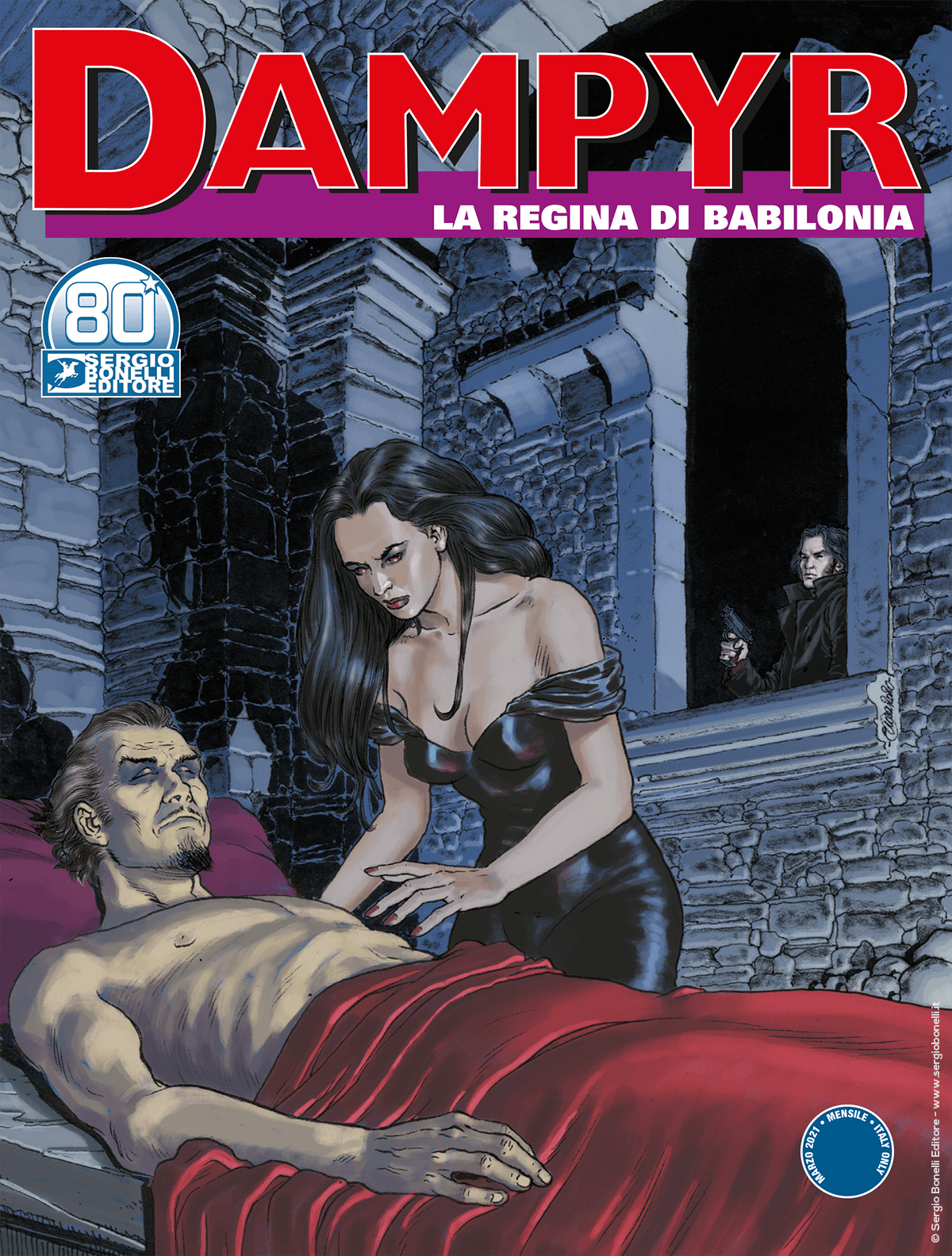 Introduction: A love across the centuries between two ancient Sumerian gods…

Who stole Nergal’s body from Abigor’s palace? Maybe, it was Lady Nahema, who wants to make him fall out of favor to take his place at the head of the Infernal Intelligence? Meanwhile, in Brooklyn, somebody kidnapped the Baal Shem, a modern exponent of the forbidden Kabbalah Maa’sit, who practices black magic. While Harlan and Caleb try to find out whether there is a connection between the two cases, a threatening, terrible enemy moves closer to Prague…