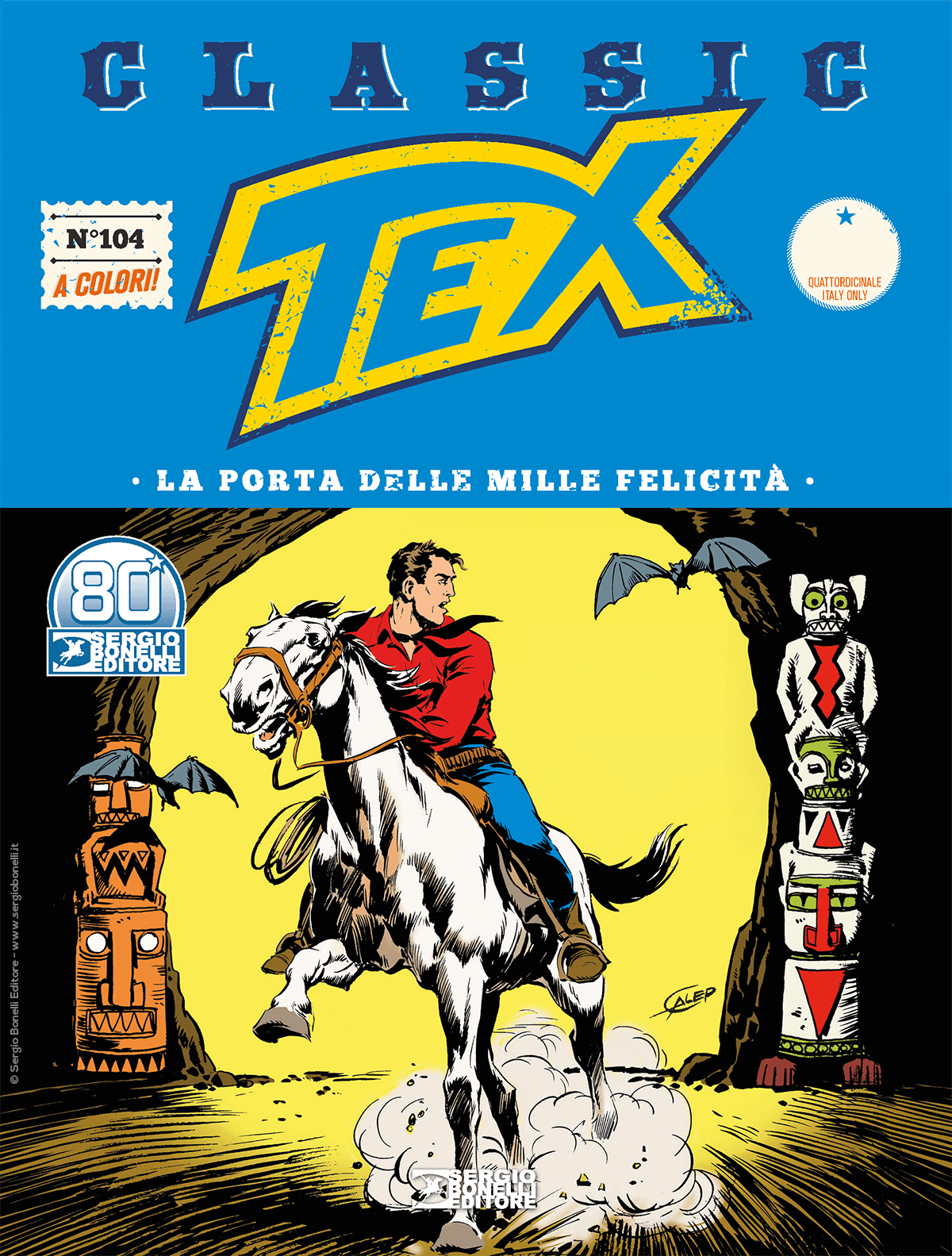 Introduction: “Careful!... Do not strike before I give you the sign that these are the men sentenced to death by the Black Dragon.”

Tex and his pardners have been sent to Texas City by the Fort Davis Colonel to wipe out a criminal gang that rules the city and the nearby seaport of Galveston. The criminals do not have any qualms about killing Rangers and Sheriffs who hinder their plans, and Tex and his companion soon are the target of the first attempt on their lives. After they escaped death by a hair’s breadth and eliminated the attacker, the loyal friends counterattack. They go head to head with Don Manuel, the owner of the Paradise Saloon and leader of the gang, which, in cahoots with the ruthless Chinese criminal, Wang, unleashes against them all the fierceness of the sinister Black Dragon secret society…