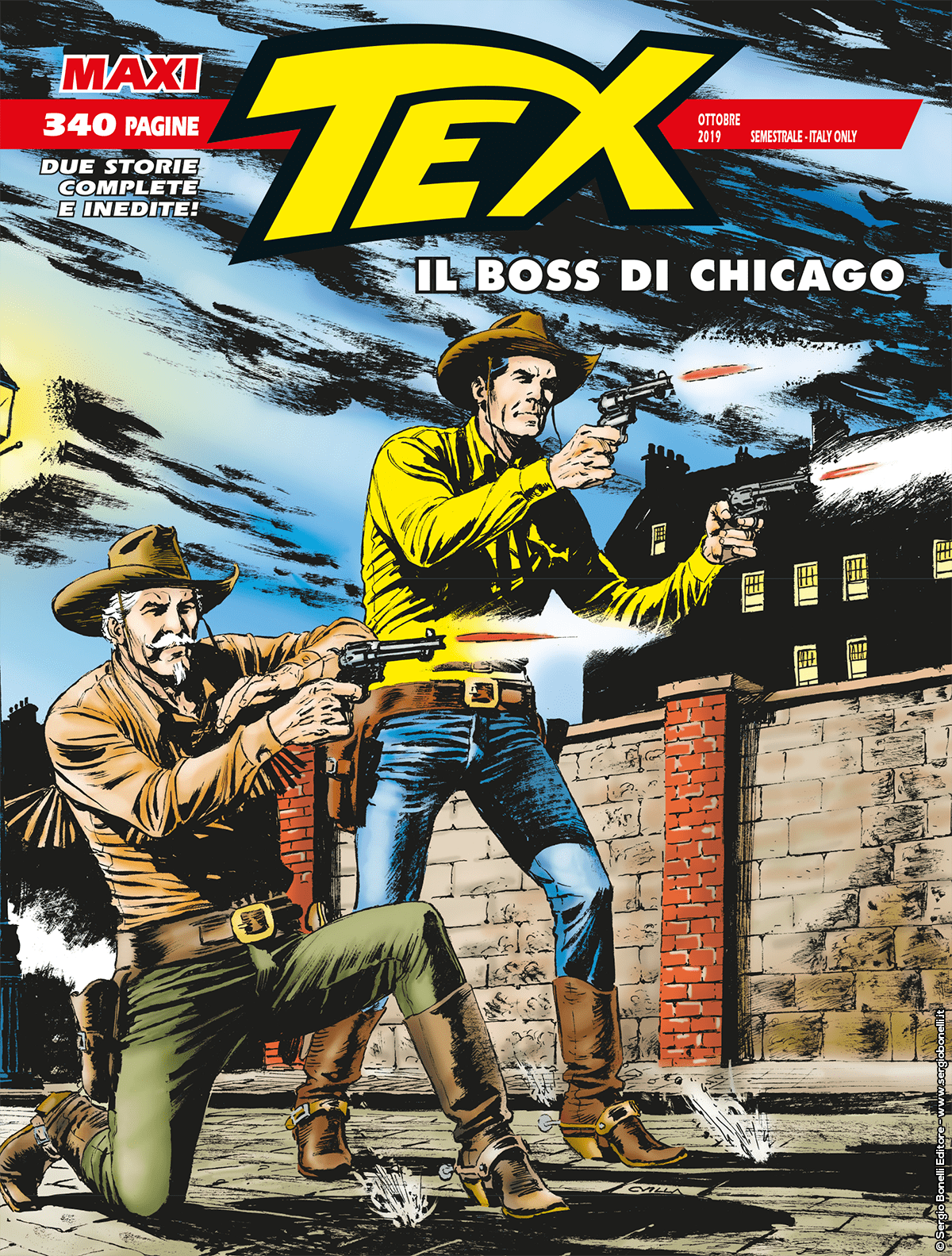 One of Kit Carson’s old enemies became a U.S. Senator. His shady trafficking is threatening Chicago... Nobody can hinder his power until two Texas Rangers come to town…

Silver Gulch, a town on the Colorado mountains, conceals a horrible secret… All of its citizens are guilty of an old crime… Heaven appears determined to wash their sin in its rage… But what’s the real threat for the law-abiding residents?