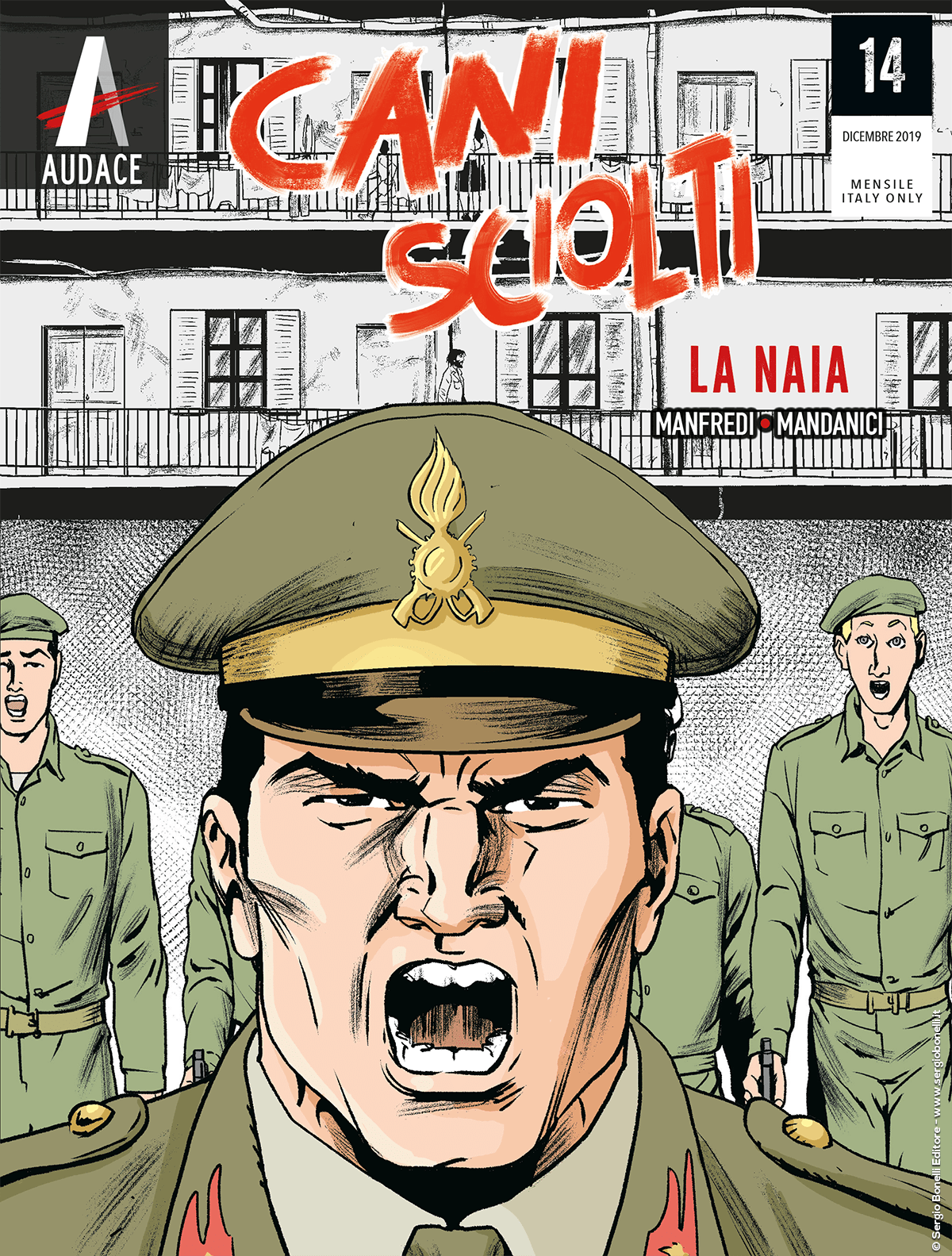 Introduction: For our Stray Dogs, like for all the young men in the 1970s, it’s time for the military service. A compulsory rite of passage, that won’t involve just the boys.

1972. Pablo and Deb leave for their military service. The first in the storm troops, the second in the Alpine troops. Will they be protesters also while wearing a uniform? That’s not a sure thing. Meanwhile, Lina and Marghe take part in a feminist consciousness raising group.