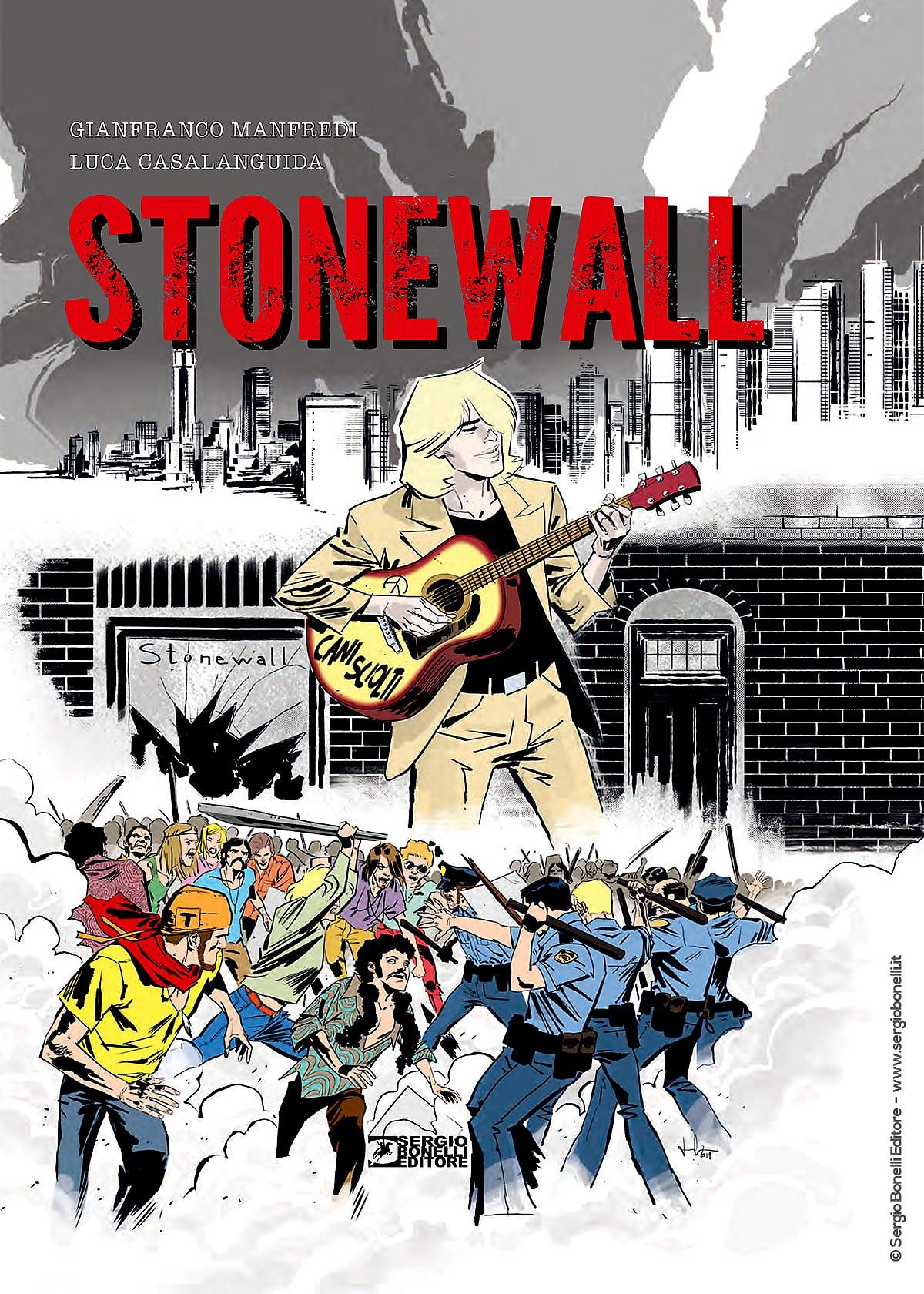 Stonewall Inn is not just a nightclub, it is also a way of life. It's here that Milo and Marghe, holidaying in the States, find themselves in the midst of the clashes that generate the gay community.