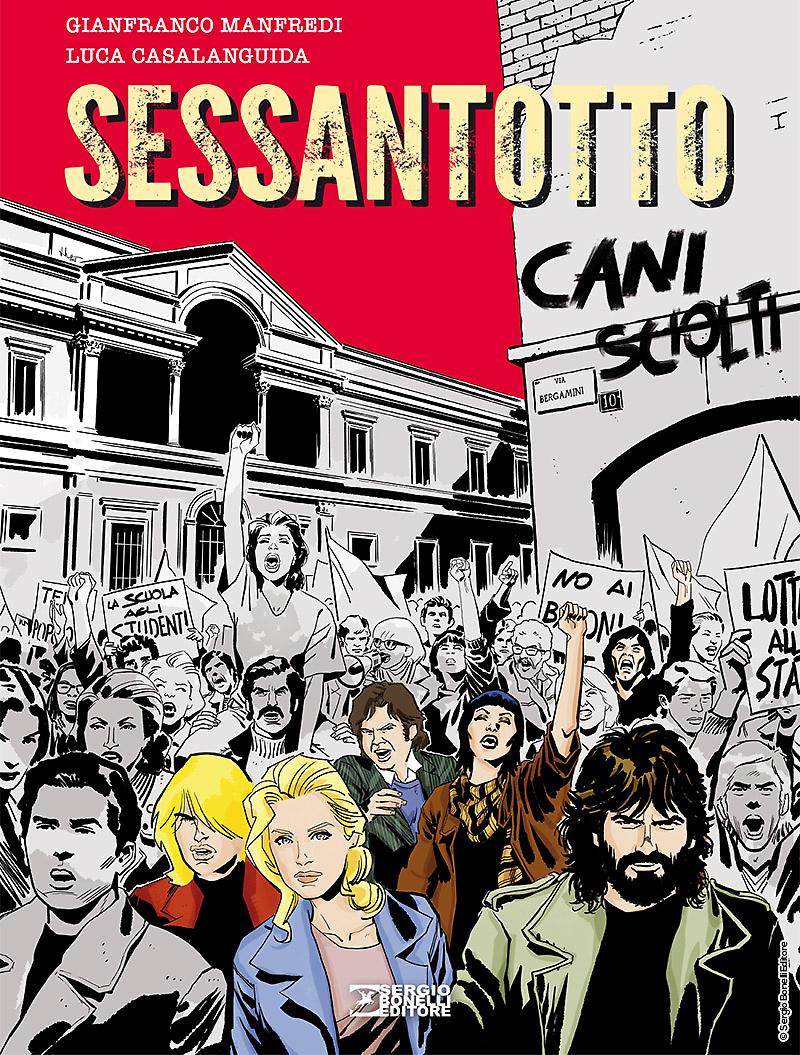 Six twentysomething bond in Milan during the beginning of the students demonstrations. They're "lone wolves", open to changing and all "rebels" in some way. From 1968 on, they're lives are shaped by History but also by their personal choices. We'll see what kind of experiences marked them in passing from youth the adulthood.

Gianfranco Manfredi - writer and creator of series like Magico Vento, Volto Nascosto and Shanghai Devil - creates a portrayal of the Italian History in telling the life of common people.