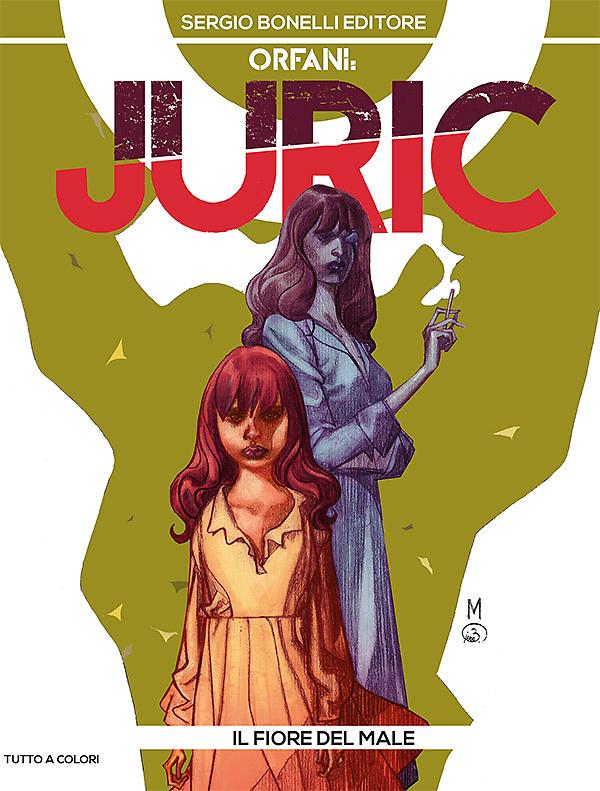 Introduction: Who is Jsana Juric? Where does she come from? And how was her ruthless mind formed?

The story of Jsana Juric's past begins. The ruthless sociologist who managed to even ascend to the Presidency, was the catalyst for many of the tragic events in the life of the Orfani. The story of Juric's life is told starting with her childhood and the traumas that irremediably shaped her personality.