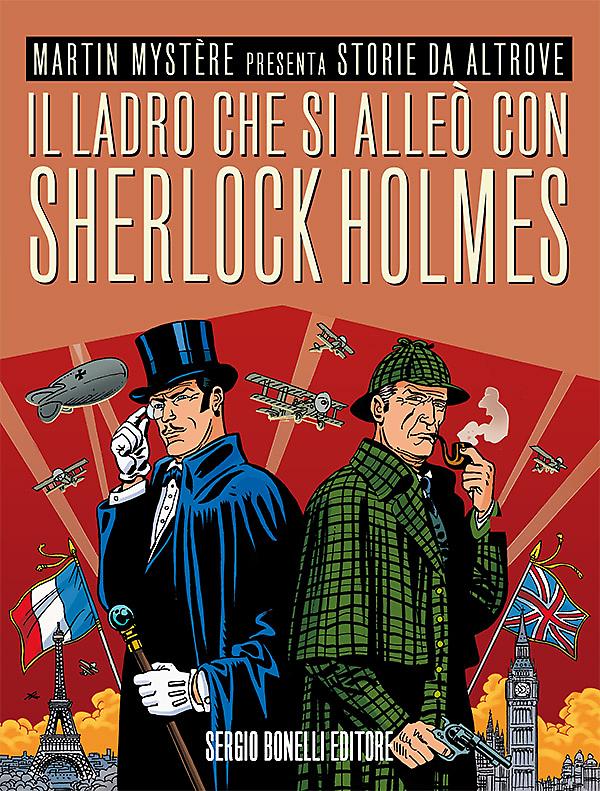 Introduction: To prevent a disaster, the greatest detective and the greatest thief in the world are forced to work together!

1915. The world is at war, and the French and British intelligences are shocked by some terrible news: the project for a new secret weapon have been stolen! There's only one solution to stop the Austrian to put their hands on it: they'll have to call the greatest detective and the greatest thief in the world, who will have to work together. Will Sherlock Holmes and Arsenio Lupin be able to set aside their differences and rivalry and complete their mission? Meanwhile, in the USA, the mysterious “Elsewhere” base deploys several pawns that may shape the destiny of WWI...