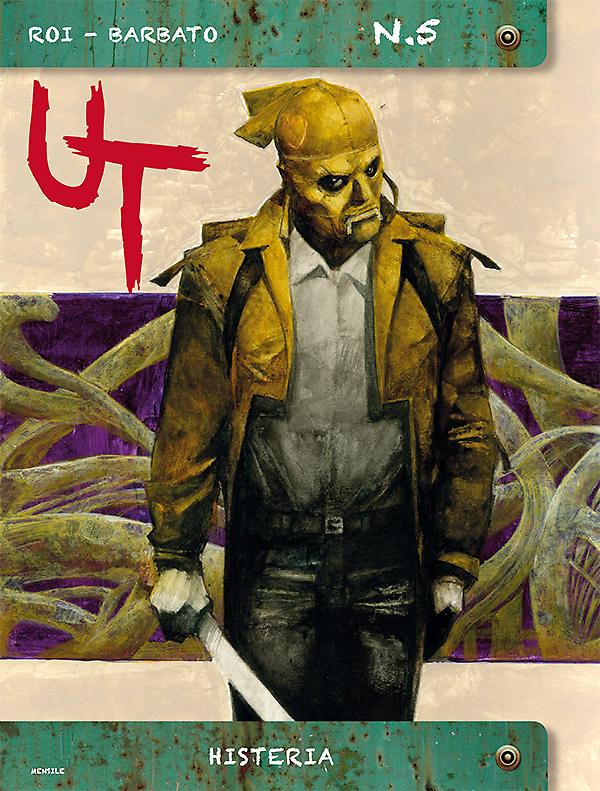 Introduction: The shadow of violence frightens the House!

Iranon and Ut force Iv to take them to the Hunger Streets, and then to the secret entrance to the Houses, in the place where Yersinia used to live. As soon as they go in, something unexpected slows down Ut, along with Leopoldo. He will have to take this trip on his own. The House, created by the merging of all the other houses, is apparently welcoming to him, at first... until a harsh reaction on Ut's part makes the house panic, since it is utterly frightened by any kind of violence. And the violence that unavoidably awaits Iranon and Iv at the end of their path will make everything go awry.