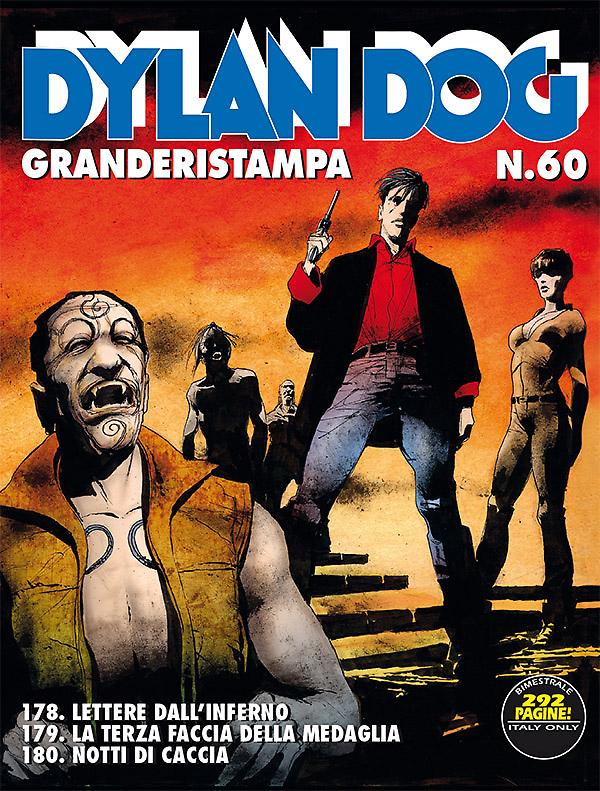 "Jethro must die!". Madame Trelkovski is right: even though this may appear to be far too gory a solution, killing the “Prophet” who’s locked up in Manner’s Asylum is the only way to put a halt to the massacre he’s set in motion with his wild doctrines. Dylan was supposed to have swollen the number of victims too, except that DD was just in time to stop the hand of Geraldine Rowling, an old flame of his, who’s come back to kill him. No, it’s nothing to do with jealousy, and there’s no connection with passion and revenge either. Quite the opposite: it’s precisely out of love that Geraldine and all the other involuntary murderers have armed their hand, because “love is death”, as Jethro maintains. But what method does the “Prophet” use to impose his orders? Watch out for the mailbox, because this time Death comes by post…