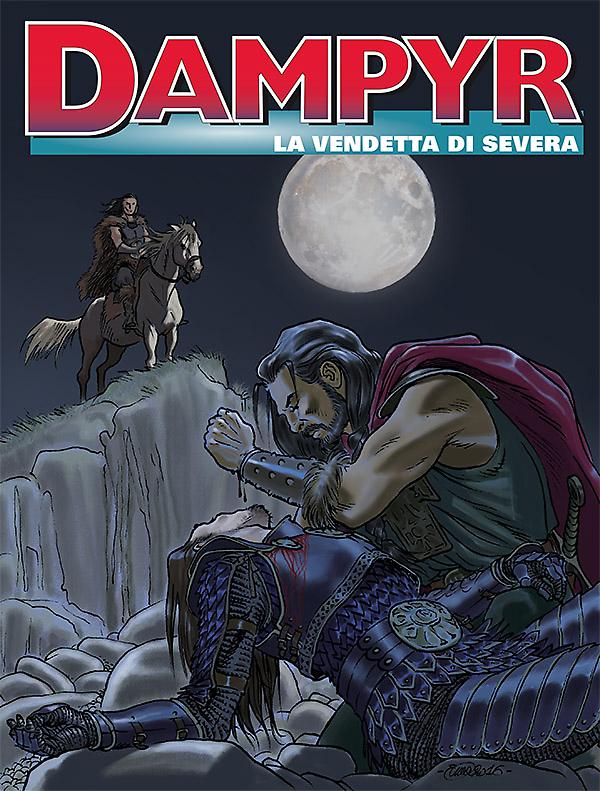 Introduction: Battles, love stories and betrayals at the times of King Arthur!

In order to have her revenge for the insult she received, Severa, who has now become the monstrous queen of the Tylwith Teg, conceives a diabolical plan to cause harsh pain to her rival, Amber, and provoke a civil war in the Britons' kingdom. Following Taliesin's advice, Amber will ask the help of her brother, the Roman general Draco, in an epical and surprising series of events that will have repercussions even 15 centuries later…